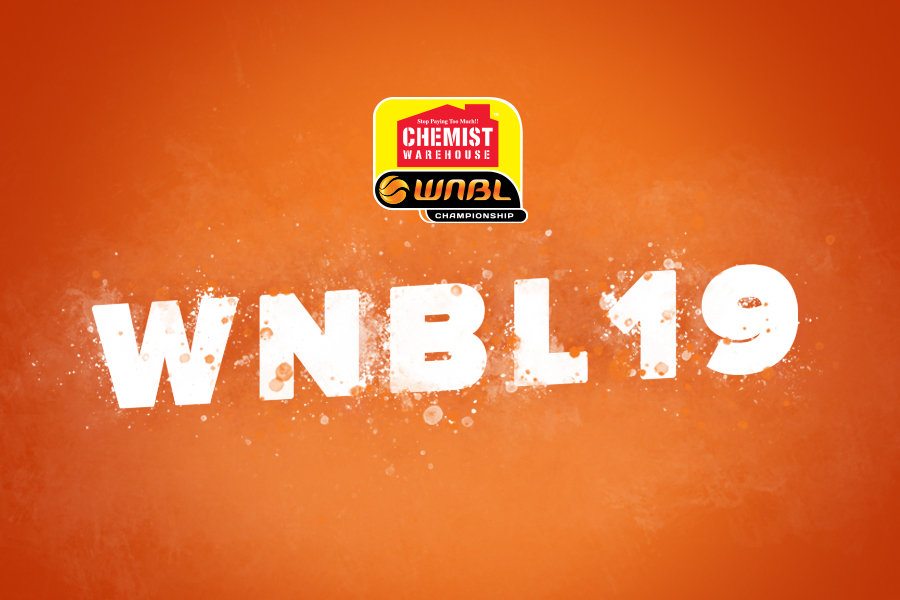 With the University of Canberra Capitals and Deakin Melbourne Boomers cementing first and second place on the ladder respectively, both clubs will now host the 2018/19 Chemist Warehouse WNBL Semi-Finals series’.

Their opponents are yet to be known with Perth Lynx to face off against Adelaide Lightning in Round 15. The winner of that game will meet the Boomers in their Semi-Final series while the fourth-placed team will prepare for a Semi-Final series against the Caps.

Every finals game will be broadcast LIVE and ad-free during play on FOX SPORTS.