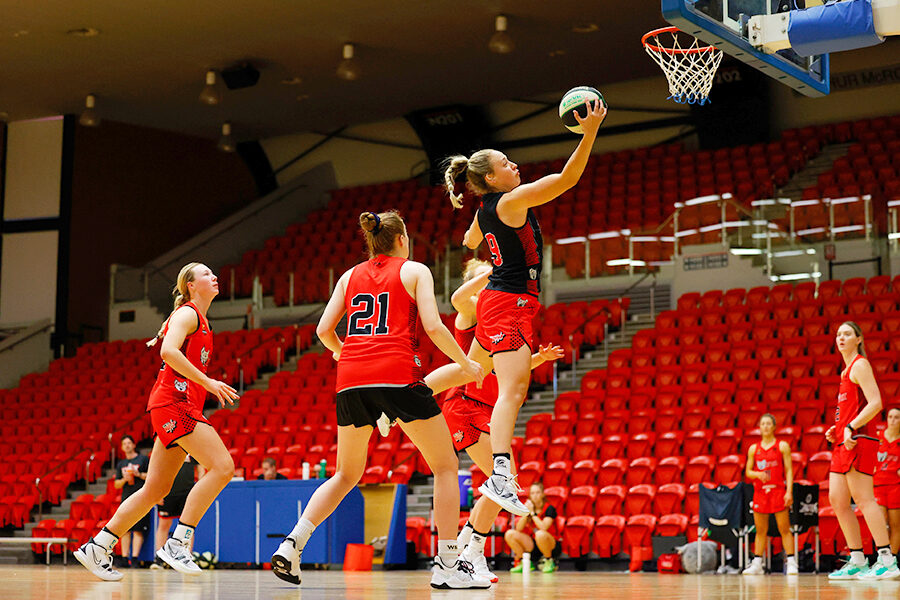 Due to the recent border announcements, Perth Lynx will now remain in WA during December while Townsville Fire and Adelaide Lightning will launch their seasons in round two in Adelaide.

Perth Lynx will tip off their season campaign in round five against arch-rivals, Adelaide Lightning.

With a WA hard border in place until approximately the end of January to early February, Perth Lynx will embark on an extended stint on the road before returning to their home state. Perth fans will still be able to watch the Lynx in action, with all Perth games in January broadcast live across FoxSports, Kayo or Kayo Freebies.

Upon return, the Lynx will hold six home games at Bendat Basketball Centre in the back half of the season where the fans will have the opportunity to watch their team live.

“We knew that we would have hurdles to overcome when we originally planned the 2021/22 fixture, so we had contingency plans in place. As disappointing as it is to keep Perth Lynx in WA for the first month of the season, we know that the back end will be packed full of great basketball for the fans.”

We’d like to thank everyone for their flexibility while we work through the ever-changing nature of the covid-19 world we currently live in.”