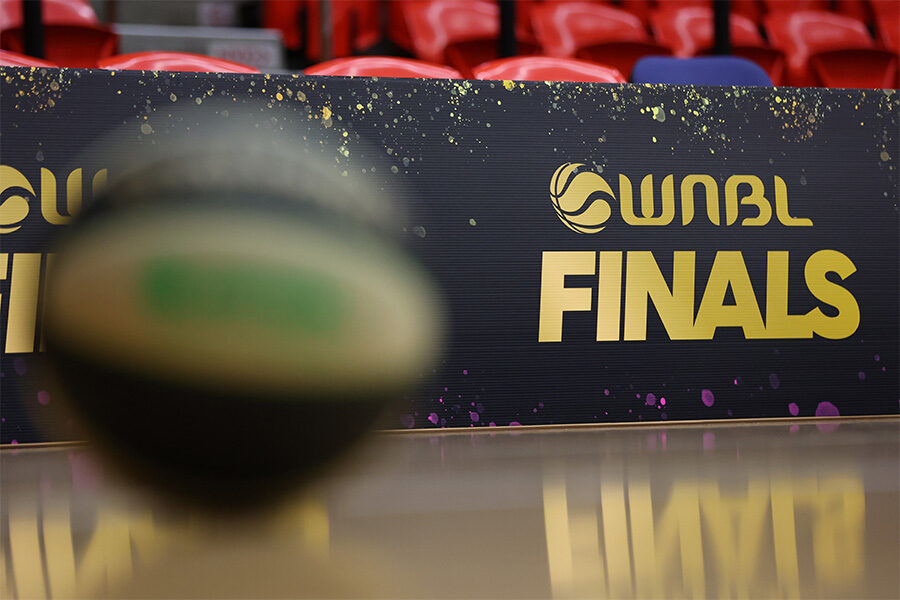 There’s been a lot of questions about what transpired around game 2 of the WNBL semi-final series between the UC Capitals and Perth Lynx, the postponement of the game, the rescheduled fixture and how it came to be the Caps opted not to participate further in the WNBL finals series.

I wanted to take this opportunity to communicate the timeline and decision-making process over the last few days.

Why was WNBL semi-final game two between the UC Capitals & Perth Lynx not played?

Semi-final game 2, between the UC Capitals and the Perth Lynx, scheduled to be played at 5pm Sunday 27 March in Canberra, was not played due to an outbreak of COVID within the Capitals camp.

How many players were needed to play the game?

The WNBL COVID Finals Protocols state that a team must have seven athletes able to take the court for the game to go ahead. On Sunday prior to the game, the UC Capitals had six and, by the following day, they had eight positive cases, so only had four available players – including development players.

What was the decision-making process then after that?

The first decision was that the game could not go ahead – keeping in mind this was the advice of the UC Capitals medical staff and in line with league COVID protocols – and all stakeholders were to be notified of that.

The next decision was to determine the status of the semi-final series. Per the WNBL COVID Finals Protocols, the priority of any finals series is to play it as a best-of-three. However, should that not be possible it can be played as a best of two, then as a single game.

These protocols were developed prior to the Finals series, and in conjunction with all clubs participating.

It was immediately evident that the series could not continue as a best of three. This was due to timeframe of isolation for Canberra, and a hard end date for the league of April 14.

The Grand Final series – the premium product of the competition – is a best-of-three-game series. In considering whether the Canberra and Perth series was in fact able to go ahead as a two-game series, or did it need to go down to a one-game series, we managed to find a date for it to happen, which allowed just enough time for the GF happen (three games in just six days, allowing time for travel).

This therefore resulted in the decision that the series between Canberra and Perth was able to revert to a two-game series, and that the second game would be played on Wednesday 6 April.

That date was both the earliest date the game could be played (understanding and respecting the release dates of athletes COVID isolation, which were staggered over a few days) and the last date the game could be played (as the first date for the Grand Final would need to be Saturday 9 April, and there needed to be time allowed for travel and preparation for the winning team).

Why was that game to be played in Perth?

Was the game considered to be played in Canberra?

This was considered, however the factors above were ultimately the principles behind the final decision.

Was it even possible for Canberra to travel to Perth to play?

While it may have been possible, following consultation with medical staff, the club was not prepared to risk the health and welfare of the team by committing to a long-haul flight after their isolation period. The chance that some may still be suffering symptoms, thereby not receiving medical clearance to play, or simply requiring more time to return to match fitness posed too much of a risk.

Would the team have been able to play if the game were held in Canberra?

This is unknown, and would have been based on all players being required to receive medical clearance to play after isolation – two days in advance of the proposed date of April 6. There was a risk  that the physical examinations dictated that the players required more time to return to match fitness, which would have resulted in the game being cancelled at that stage.

When Canberra advised they were unable to participate, what was the decision-making process then?

Following considerable consultation, Canberra advised the league they were unable to play as proposed.

This therefore meant the series reverted to one-game, which had been played and won by the Perth Lynx.

The 21-22 WNBL Grand Final then reverted to the originally proposed dates, of 2, 6 and 9 April, and both Perth and the Melbourne Boomers were advised to prepare for this.

Why does the league have a hard end date of April 14?

This is based on a number of factors, including the FIBA Visa Clearance date of April 15 for all WNBA contracted athletes. This is an actual condition of their visas which enables these athletes to report to their respective WNBA Clubs in time for pre-season. The scheduling of regular season and Finals series was and has continued to be done with extensive consultation with the Clubs and Players Association (ABPA).

Why wasn’t the Finals series pushed out?

The proposed 2nd semi-final game on 6 April would have pushed out the  Grand Final games to the 9, 11 and 14 April, rather than the scheduled dates of April 2,6 and 9 That was as much wriggle room as the League had.

Once the Capitals advised that they could not participate in a game on April 6 in Perth, the league reverted to the planned schedule of April 2, 6 and 9 for the Grand Final Series.