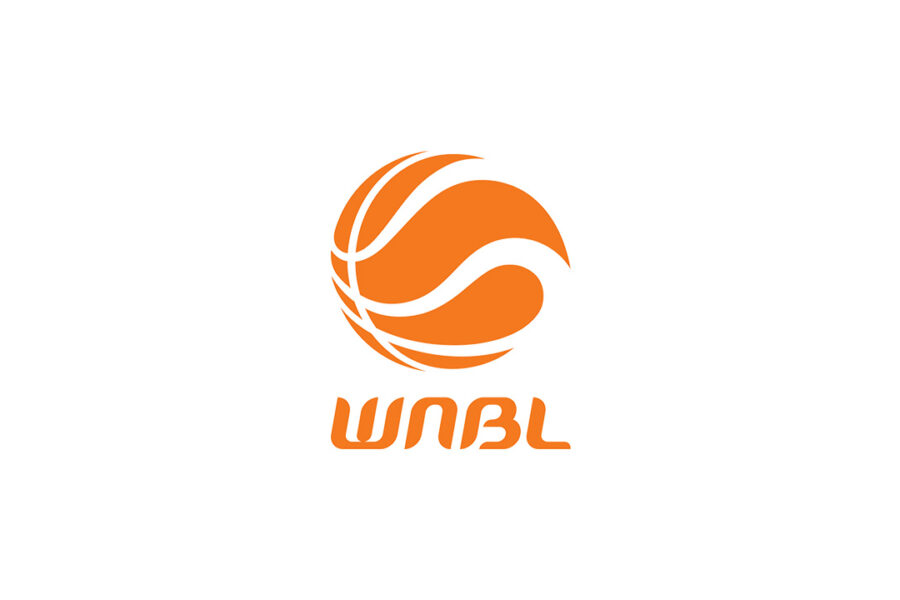 Both Goriss and Cosier have been found guilty of engaging in Prohibited Conduct under Basketball Australia’s National Framework for Ethical Behaviour and Integrity in Basketball by misusing inside information and engaging in conduct that would impair public confidence in the integrity and good character of basketball and its participants.

Cosier supplied Goriss with confidential video clips of the Sydney Uni Flames training scrimmage that had been used for referee education purposes.

In issuing the sanctions, the Panel found that no actual advantage was obtained by Goriss or the UC Capitals.

Basketball Australia Chairman John Carey said “this incident was immediately referred to the Integrity Unit who undertook a full investigation and referred the matter to an Independent Hearing Panel. We will not tolerate this behaviour in basketball. It is unprofessional and extremely disappointing at any level of the game.”

The bans are effective immediately, both parties have 14 days to appeal the decision.