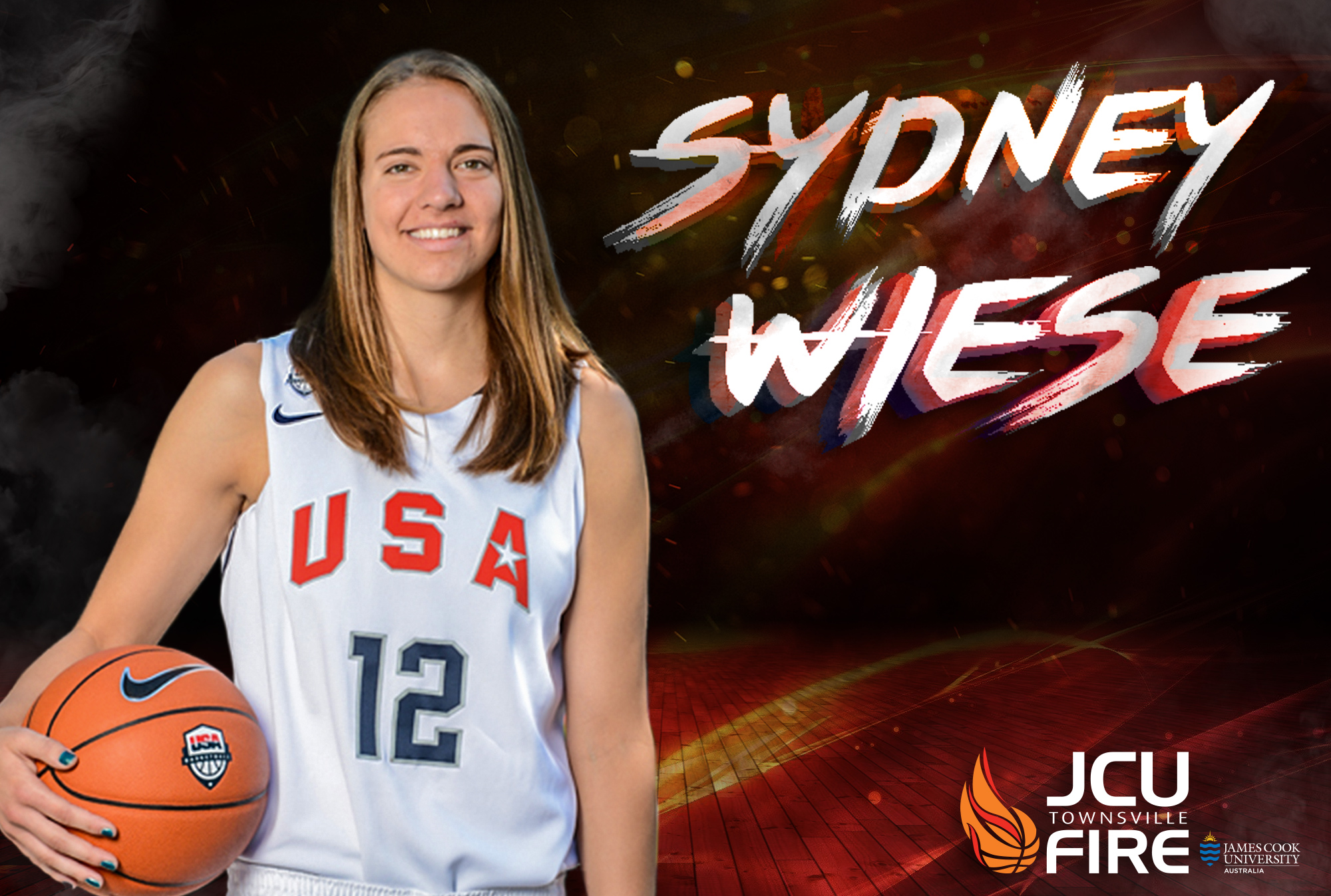 SYDNEY WIESE HEADED DOWN UNDER

The JCU Townsville Fire have bolstered their back court through the signing of LA Sparks sharp-shooter Sydney Wiese.

A first-round draft pick for the reigning WNBA champions in April, Wiese is one of the most decorated long-range shooters in college history, finishing her career at Oregon State as the Pac-12Õs all-time leader in three-point field goals made (373) at an incredible 41%.

ÊHaving put pen to paper, the 21-year-old said she was looking forward to making her mark in the WNBL with the Fire.

ÒEver since I was a kid I have wanted to visit Australia, and now I have been blessed with an opportunity to not only visit, but to live and play basketball,Ó Wiese said.

ÒI am so grateful for it and I canÕt wait to get to work with the team.

ÒI want to learn from Coach Claudia (Brassard) and her experienced staff, as well as the players who know what it takes to win in the WNBL.

ÒI am also looking forward to playing in front of the fans and getting to know the culture and people of Townsville.Ó

During a decorated college career, Wiese led the Beavers to their first ever NCAA First Four appearance last year, while also claiming the Pac-12 title.

In her final season at OSU, Wiese averaged 15.2 points, 4.9 rebounds and 4.5 assists per game, and as a result, was a finalist for the Naismith Award given to the national player of the year.

With the six-foot guard under contract, Brassard said she was looking forward to the explosive wing joining her club.

ÒWeÕre thrilled to have Sydney joining our club and are excited by what she has to offer,Ó Brassard said.

ÒWith such a dominant front court, itÕs important that we have guards who can spread the floor and hurt teams if they leave us alone on the permitter.

ÒSydney certainly gives us that flexibility, but additionally, she has great size and length and will help our perimeter defence.Ó

The Fire have now signed nine players for the 2017/18 WNBL season, with memberships going on sale at 9am this morning.