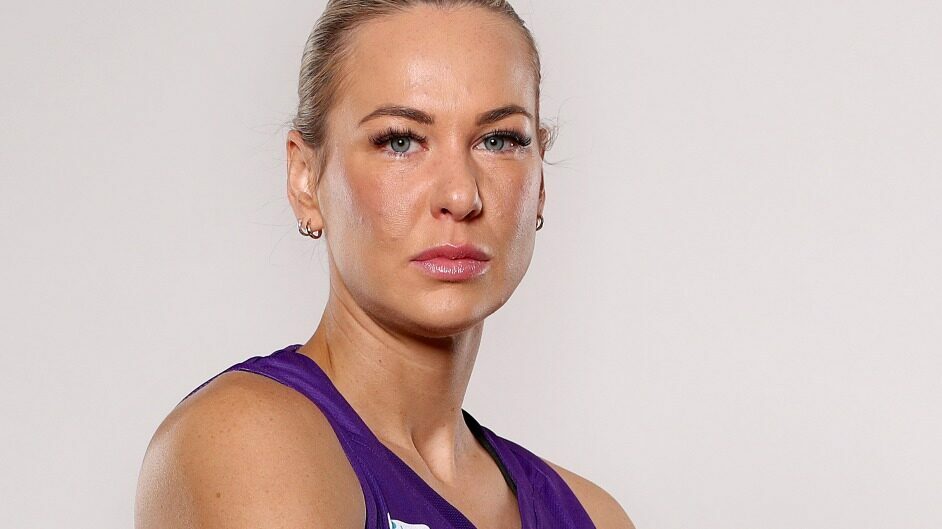 Tess Madgen, member of the 2021-22 Deakin Melbourne Boomers Championship team and Bronze Medal winning Captain of the Australian Opals at last year’s Women’s World Cup, will sit out the remainder of the 2022-23 Cygnett WNBL season.

Madgen, in consultation with the club doctor and medical staff, along with Boomers coaches, made the call following her season debut last Wednesday against the Southside Flyers.

Madgen had surgery on her knee following an injury sustained during the Australian Opals preparation and participation in the FIBA Women’s World Cup, and despite solid progress from her rehabilitation, it has become evident that further time is needed to fully recover from the injury before being able to return to the court.

“Tess is a highly popular figure and a leader within our organisation, and we look forward to seeing her back on court next season. I know she is keen to remain involved with the team as she recovers, contributing all that she can as team member and leader in our organisation.”

In the meantime, Madgen will continue to lead the Melbourne Boomers Academy and focus on programs such as the inaugural Come Train With Us initiative which aims to give rising female basketball talent an immersive experience and insight into what it takes to succeed at the WNBL level.