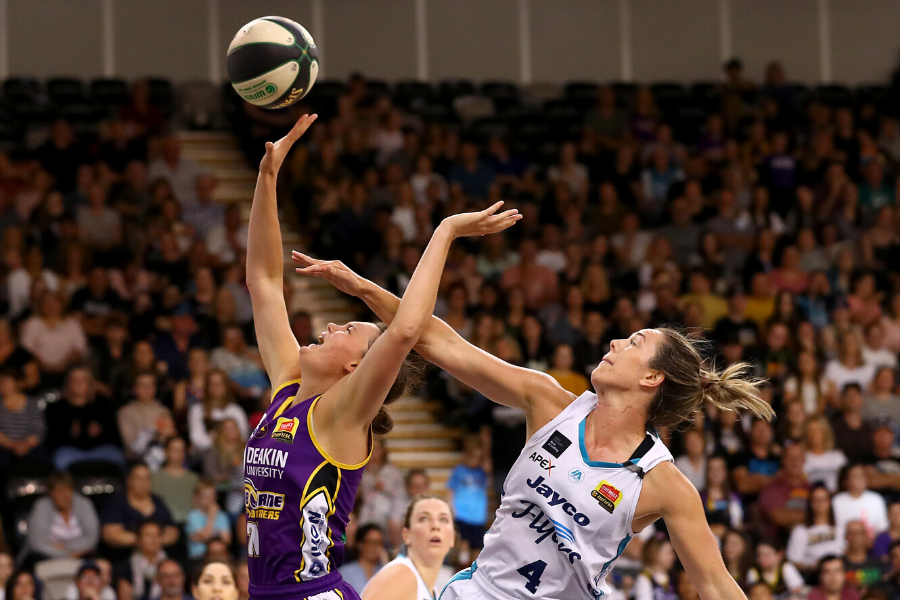 The Podcast Snack with Jenna O’Hea

Jenna O’Hea has reflected on the Southside Flyers top-of-the-ladder finish ahead of the final round of the #WNBL20 season.

The skipper, who is currently on the sidelines recovering from wrist surgery, telling The Chemist Warehouse WNBL Show Southside’s soar to first place has been a club effort.

“I’m really proud. It’s been a really great season; we didn’t get much of a pre-season together so we weren’t sure how we’d start but we were able to grind out some really crucial wins at the beginning of the season which I think was really important for us.

“We’re stoked to finish on top and get home-court advantage for the semi-final series against Adelaide.”

O’Hea adding that chemistry both on and off the floor has been as important as the Flyers form.

“I think our bench reactions have been the best in the league and it’s always such a thrill to see our team come together and cheer each other on, it’s great to be a part of.”

The Flyers play host to the Sydney Uni Flames in the final game of the home-and-away season on Saturday night at Dandenong Stadium.