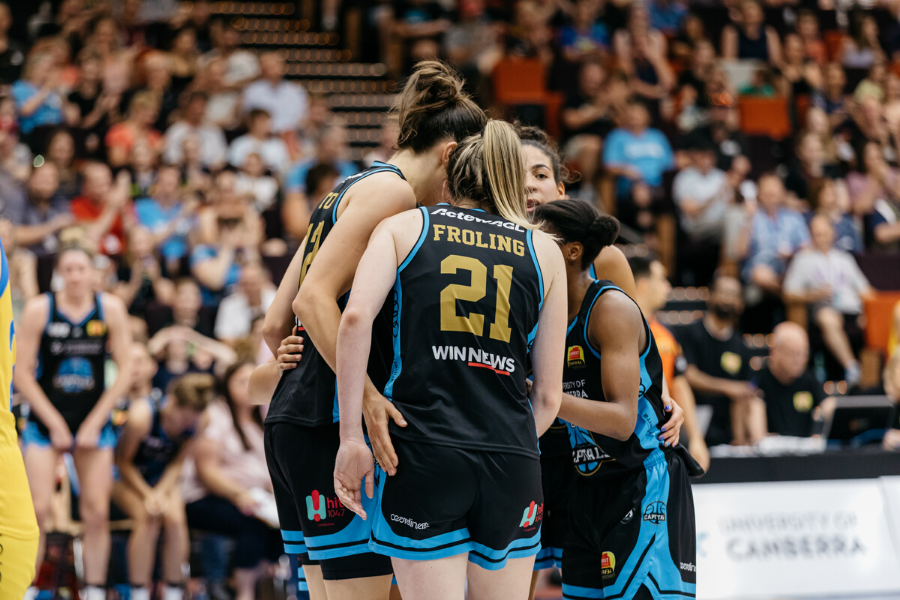 The Podcast Snack with Keely Froling

With star and co-captain Kelsey Griffin sidelined with an ankle injury, the 23-year-old stepped into the starting 5 and produced a career-high 30 points and 10 rebounds as the Caps defeated the Bendigo Spirit last round.

Froling telling The Chemist Warehouse WNBL Show she was primed for a big game.

“Obviously I was pretty happy with how I went but for me I went in knowing it was a big opportunity, so it was about taking it, the shots were falling and I was happy with that,’’ she said.

“Bendigo are one of those danger teams they have nothing to lose so they play really hard. For us, coming out it was making sure we got a good win and started rolling without Kelsey.

“There were a few little things we can work on but to get that first one out the way was good to get our confidence up.”

Froling, who has experienced a jam-packed 2019 particularly with Australian 3×3 commitments, says the newest form of the game has developed and grown her game.

“3×3 has been awesome for us. It gives you a lot of confidence I think, because we play so much of it and it’s so, so aggressive,’’ she said.

“When you’re constantly playing at that high level, I think it’s always going to help you coming back into 5×5 and gives you a lot of confidence too.”

Froling and the Caps have a big Round 11 ahead on the road with key games against the Adelaide Lightning and Perth Lynx.

*The WNBL Show returns next Monday, with normal programming resuming on Wednesday January 8.