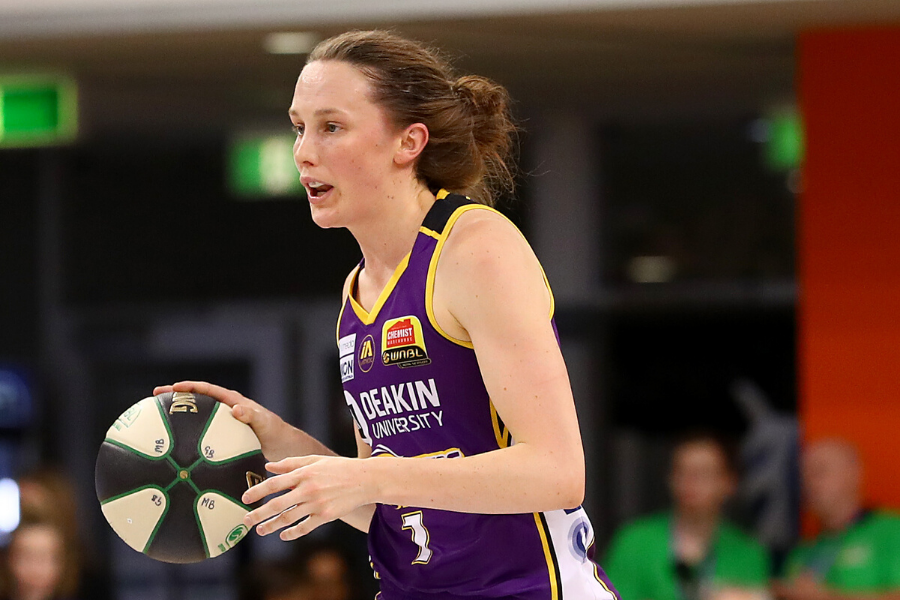 The Podcast Snack with Toni Farnworth

Toni Farnworth has picked out the positives from Melbourne Boomers’ epic overtime loss to the Southside Flyers in last round’s #WNBL20 derby.

As the game went down to the wire, the New Zealand international and WNBL veteran provided a spark off the bench for the depleted Boomers.

Farnworth telling the Chemist Warehouse WNBL Show her side was forced to dig deep.

“It was definitely the most intense game I’ve played in this season. It was a tough game. That last quarter we were running out of bodies. I’ve got a sore head still from crashing into Maddie and I think her head is a bit sorer than mine,’’ she said.

“It was disappointing for us we couldn’t get the result but leading into finals it’s a really good tune up for us and it showed us where we’re at.

“We still need to definitely improve offensively but defensively I think we’re really strong and that’s going to be our calling card going into finals.”

The Boomers take on the UC Capitals and Sydney Uni Flames in a big Round 14 road trip this weekend.