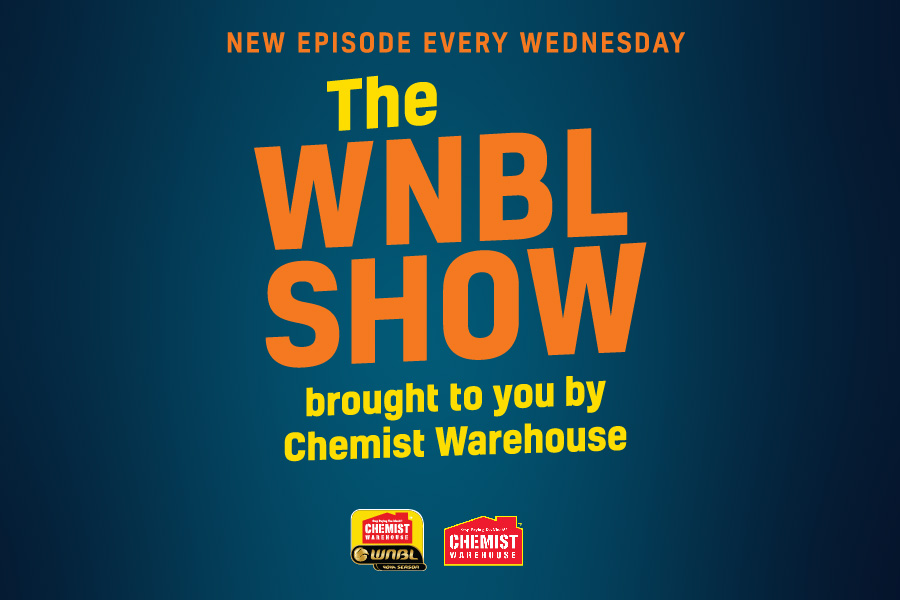 UC Capitals star Kia Nurse is back down under and champing at the bit for another successful campaign.

The Canadian guard picked up where she left off in #WNBL19 with a team-high 28 points for the Caps in their come-from-behind Round 1 victory over the Adelaide Lightning.

“That was definitely the highlight of the game for myself and for him considering I was designated safety that game. I was getting offensive rebounds off my own misses, I’ll take that,’’ Nurse told The Chemist Warehouse WNBL Show.

The UC Capitals superstar landed in the nation’s capital just three days before her side’s season opener against the Lightning last Sunday.

And, after a successful debut season, Nurse is stoked to be back again.

“It was a long flight – thank god for premium economy and an extra seat beside me. Very, very lucky to be back here and it felt like, when I got in the car at the airport, I’d never left. I’m very happy,’’ she said.

“It was a really good fit (to come back). For last season, my first overseas, I really wanted to be comfortable, I was glad to speak English and the food was normal and that was big for me. And I was like ‘may as well do it again!’

“The Caps fans are amazing here no matter where you are, on the court or walking around the shops, so that’s been a lot of fun. I think it’s the team and having some of my old faces (Kelsey Griffin, Marianna Tolo etc) back again this year and just being back in Canberra and having a great time here.”

After unveiling their championship at the AIS Arena, the home side trailed Adelaide by 10 points at half time before bursting out of the blocks with a stunning 15-point run in the opening three minutes, turning a deficit into a three-quarter time buffer.

So, just what did Gorris say to his players at half time?

“I don’t know if it was what he said but how he said it because Gorrie is this intense, motivational speaker. It’s very common what he says but sometimes it can also be very crazy. He just said stay within yourself, take the shots and they’ll fall and play a bit more defence than we did in the first half.

“We take some self belief (out of Round 1). Every year is a different team with different goals and aside from wanting to win another championship we want to quickly learn and understand how each person plays.

“Especially when you have a new point guard, getting an understanding for Oli (import Olivia Epoupa) has been fun as well.”