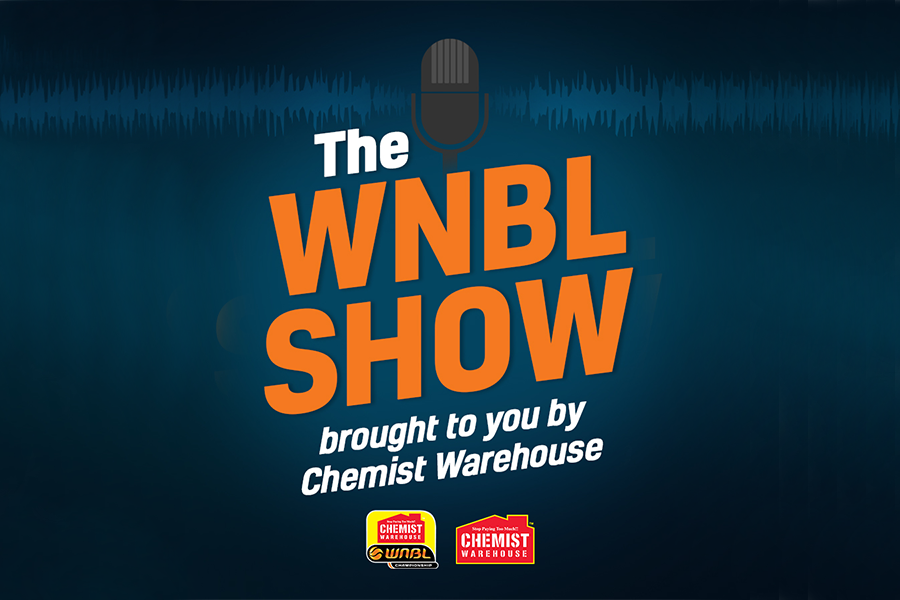 Headlined by Megan Hustwaite and WNBL legend Michele Timms, the Chemist Warehouse WNBL is proud to announce that ‘The WNBL Show’ has been named as the league’s official podcast for the upcoming season.

Presented by Chemist Warehouse, ‘‘The WNBL Show’ will return to airways and provide all basketball fans with a great insight into Australia’s longest running women’s sporting league.

With one episode a week, the show is set to feature the league’s biggest stars and be available for free to listeners around the country and internationally.

Veteran host and long-time supporter of women’s basketball, journalist Megan Hustwaite is thrilled to be back for another season and to welcome Michele Timms onboard.

“Michele is a legend of the WNBL and basketball internationally, so of course I am absolutely thrilled to welcome her to The WNBL Show family,” she said.

“Michele will bring a wealth of knowledge and incredible insights and together, we can continue to grow women’s basketball in Australia” she added.

Michele Timms is looking forward to her new appointment as she steps in to replace former host, Sara Blicavs who is currently recovering from an ACL injury.

“I’m so excited to be joining The WNBL Show to talk about our great competition and interview some of the biggest names in the game,” she said.

“I’ve been coaching in China for the last few years so I’m excited to be home to see first hand how our Australian talent has developed and grown, especially off the back of watching the Opals – it’s such an exciting time to be part of Australian women’s basketball,” she added.

Head of the Chemist Warehouse WNBL, Sally Phillips says she is looking forward to the show’s new vibe to provide fans with a new perspective on the league.

“The Chemist Warehouse WNBL continues to take great strides forward and this announcement is yet another positive for the league as we endeavour to increase our visibility and engagement with our fans,” she said.

“It’s important that the WNBL continues to look at all the different ways in which fans want to consume sport and we know that they are going to love the passion and knowledge that Megan and Michele will bring to the podcast each week. ”

“The WNBL has our full support and through our newest partnership, ‘The WNBL Show’ we will continue to assist in reaching even more Australians to help grow the league into one of Australia’s premier sporting competitions,” he said.

The official podcast will be available via the WNBL website.