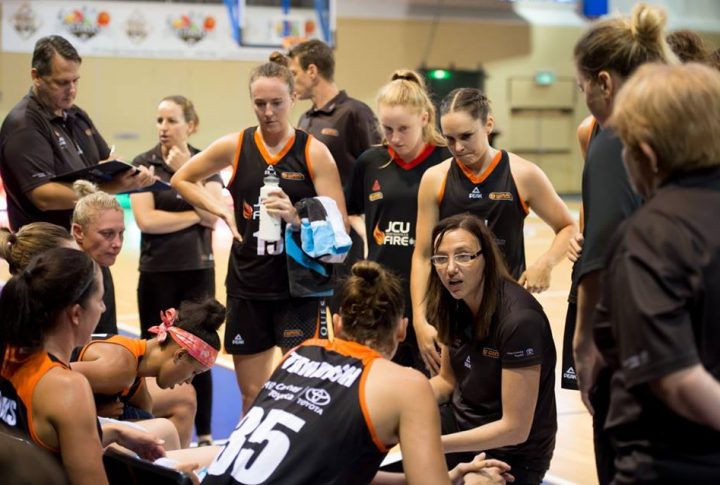 IT’S TIME TO BE RUTHLESS: BRASSARD

The stage is set for the JCU Townsville Fire to re-find their killer instinct ahead of tonightÕs top-four showdown against Dandenong.

A win over the second-placed Rangers, who they defeated in Melbourne last week to the tune of 14 points, will go a long way to securing the two-time reigning WNBL champions with a sixth consecutive trip to the post-season. 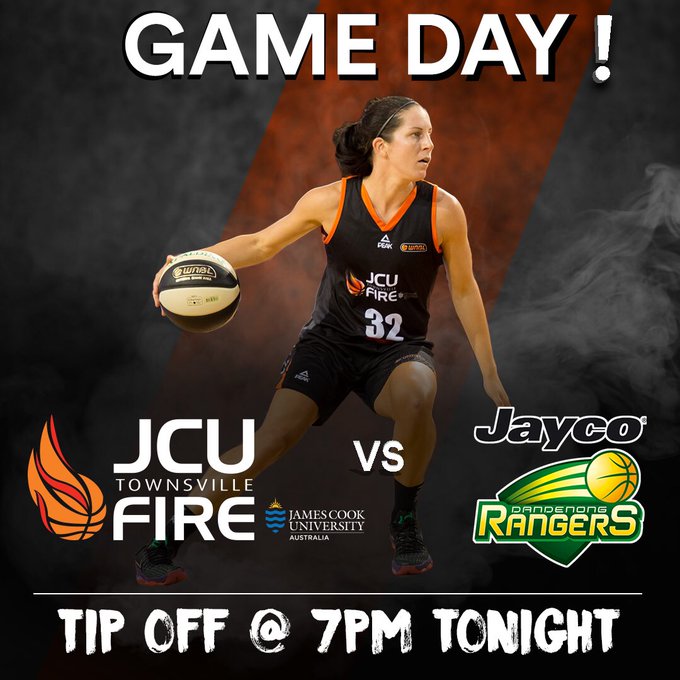 ÊHaving looked so impressive on the road last week, head coach Claudia Brassard is urging her troops to show no respite after failing to capitalise on some hot form with mental lapses.

ÒJust keep repeating myself and making sure we donÕt show up complacent.

ÒWeÕve spoken about how we beat a team (Canberra) by 30 and then lost to them the following week so itÕs about making sure that weÕre not complacent.

ÒEveryoneÕs aware that DandenongÕs backs are against the wall as well and they need wins.

ÒBoth teams are vying for playoff spots so itÕs a big game and everybody needs to come in ready to play.Ó

With just two rounds remaining, the Fire will secure a play-off berth this weekend provided they defeat the Rangers and Bendigo takes care of the UC Capitals.

A win to the Capitals, however, will ensure the FireÕs finals hopes go into the last round.

The Fire and the Rangers tip-off at 7pm tonight.

Click here to pre-purchase tickets to the Fire and the Rangers.