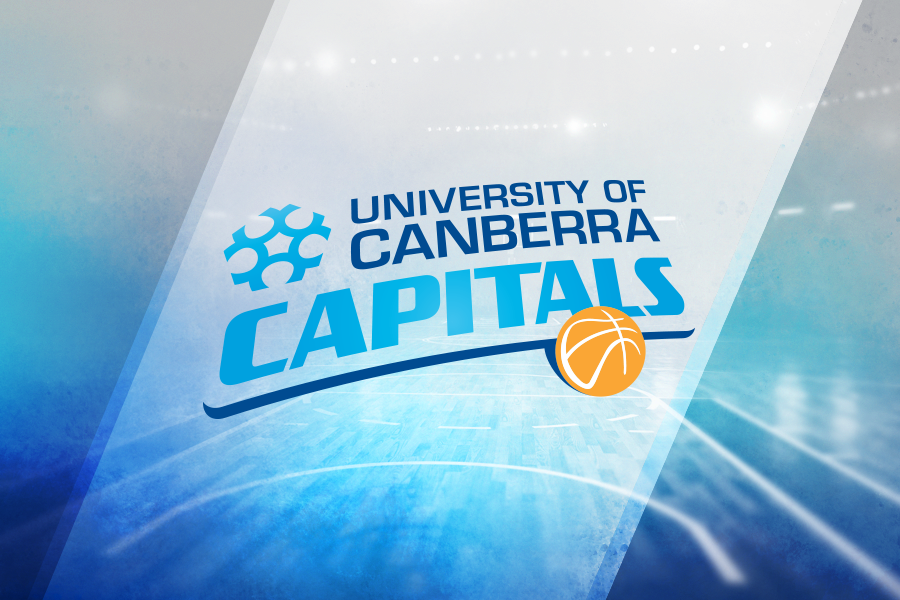 Fixture:
The UC Capitals will have to wait until late in Round 2 to play in front of their home fans after they tip-off the season on October 12 in Sydney and then visit Melbourne. They also have a difficult finish to the regular season, not playing at home again after January 4 with trips to Townsville, Sydney and Bendigo wrapping things up.

Strengths:
Arguably the busiest team during the off-season, the UC Capitals have made a host of massive moves with WNBL Champion Kelly Wilson coming over from Townsville, Kelsey Griffin leaving the Spirit after six seasons as well as Opals Marianna Tolo and Leilani Mitchell joining this season. The Caps have a plethora of options at the point guard position with 2016 Olympian Mitchell their most likely starter while Wilson (who could move to fifth all-time on the games played list by season’s end) and Kristy Wallace (returning after a four-year college career with Baylor) are more than capable back-ups.

Canadian import Kia Nurse could be a smokey for the MVP as she enters the season in serious form after averaging 18.2 points (third overall) at the FIBA World Cup last month. Only 22 years old, Nurse has a strong resume already as the 10th pick in the 2018 WNBA Draft, two-time NCAA Champion with the University of Connecticut as well as having scored a rookie-high 34 points in a game for New York Liberty this season.

In addition, the Caps have retained a young core with 2014/15 Rookie of the Year Lauren Scherf returning alongside Maddison Rocci who finished second in the voting last season while showing a fearlessness and pace that brought some excitement to their team. Keely Froling also impressed in 2017/18 and was a key piece in their strong finish to the season, averaging 7.2 points, 3.5 rebounds and 1.8 assists as the Caps won five of their last six games.

Weaknesses:
Perhaps the most talented roster on paper, injuries have already affected the Caps before the season has started. Playing just six games in 2017/18, Griffin had season-ending surgery and then suffered a hamstring strain in the lead-up to the FIBA World Cup. Mitchell was then the second naturalised Australian to miss the World Cup when she was forced out of the team with a lower leg injury. Tolo is concluding her ACL rehabilitation and coach Paul Goriss has insisted he will not be rushing her back while Wallace’s college career came to a terrible end in March when she also tore her ACL. With the health of those players up in the air, the Caps could be just hanging on at the start of the season before they can get a full roster together.

Watch out for…
Once she hits the court, the 196cm Tolo will play a key role under the rim for the Caps. They were the worst rebounding team last season and their lack of size in the front court led them to give up 82 points per game (second worst in the league). Tolo was the Defensive Player of the Year when she last competed in the WNBL two seasons ago and also brings experience as a two-time Champion (2009, 2010). Recording 12.9 points and 7.2 rebounds per game for her career, Tolo also averages 2.4 blocks which places her fourth all-time in the WNBL.

Predicted Finish:
There are concerning signs that this season is shaping up to be a replay of 2017/18 which the Caps also entered with optimism and a Championship-calibre roster on paper. The range of injuries that their players have already suffered is concerning and could mean they will need to just tread water through the opening rounds and hope for a push later in the season. Tolo will do a lot of the heavy lifting in the front court but a player like Nurse is ready to take the competition by storm while their point guard depth from Olympian Mitchell down to Under-17 World Championship gold medallist Abby Cubillo will give them confidence.