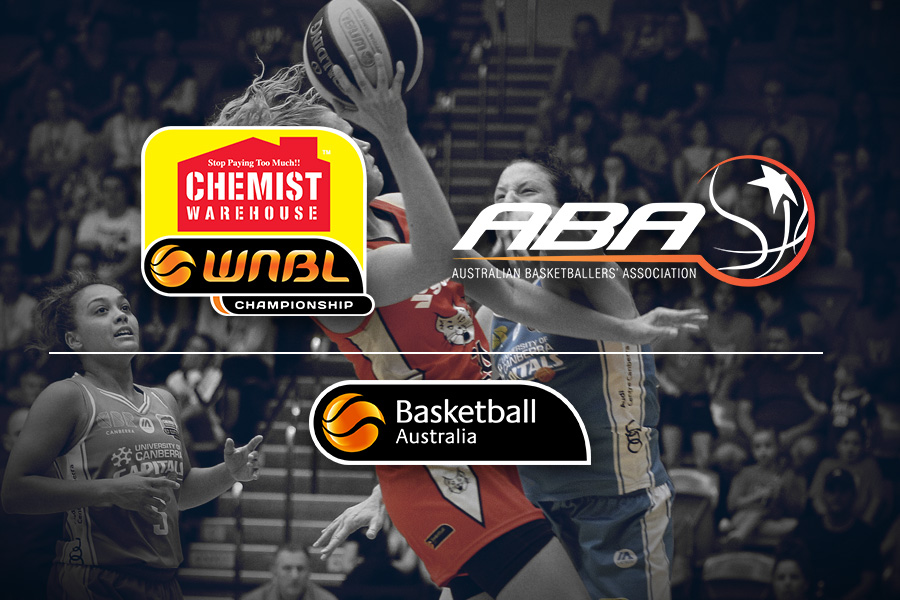 On the back of a record-breaking Grand Final series that saw attendances peak at nearly 15,000, the Chemist Warehouse WNBL and Australian Basketballers’ Association are pleased to announce the minimum player payment has been increased to $13,000 for the next two seasons.

Commencing in the 2019/20 season and running through to 2020/21, the agreement guarantees WNBL players a minimum base wage of $13,000 next season; representing a 73 per cent increase on last season.

The increase in payments is part of the Minimum Conditions Agreement and continues the WNBL’s endeavour towards providing athletes with the best possible working conditions. The payments are in addition to guaranteed contracts, restricted training periods and total hours as well as improved conditions for travel, promotional appearances and young development players.

The outcome emerged through collaborative negotiation between the Players’ Association, the league and clubs, with the parties acknowledging a collective desire to provide competitive salaries, empowering female basketballers and enabling athletes to commit to playing basketball at the elite level.

“Our players just competed in one of the best WNBL seasons in league history and the WNBL wants to ensure they are recognised for being the driving force behind that success,” Head of the Chemist Warehouse WNBL, Sally Phillips said.

“The WNBL’s vision is to be Australia’s most accessible, inspiring and globally elite women’s professional sporting League. To continue to strive towards that vision becoming a reality we need to continue to raise the bar for our athletes’ salaries and conditions.

“Young girls playing basketball need to see there is a clear career pathway and continued improvements in conditions for our WNBL athletes is a high priority.

“We want the best athletes in our League, and we want to see girls making basketball their sport of choice.”

Jacob Holmes, CEO of the Australian Basketballers’ Association, said this was good news for WNBL players but more progress was required to reward full-time professional athletes.

“The minimum wage increase is an important demonstration that the League and Clubs value all WNBL players,” Holmes said.

“For us, this is foundational. We need to keep working to ensure that players are adequately rewarded for their contribution to the sport, continue to attract and retain players to the WNBL and produce the next generation of Opals.

“We also need to work to drive the culture of professionalism and grow the game so it can create more opportunities and revenue to enable the players, Clubs and League achieve their potential.”

“When I first started playing, we did it for the love of the game and many players had to complement their career with full time work as they didn’t receive a cent.

“It’s therefore important to acknowledge that there are developments that are improving outcomes for players and it’s a very positive move that the base payments have increased.

“While some players will receive a higher wage, we need to consider improving outcomes for development players and that will be our next focus.”

Since its establishment, the Players’ Association has been instrumental in securing minimum wages for basketballers playing in our National Leagues, negotiating improved conditions and support for our senior national teams through Collective Bargaining Agreement with Basketball Australia and the NBL and WNBL, and have established a Player Development and wellbeing program, including work experience, education and mental health support.