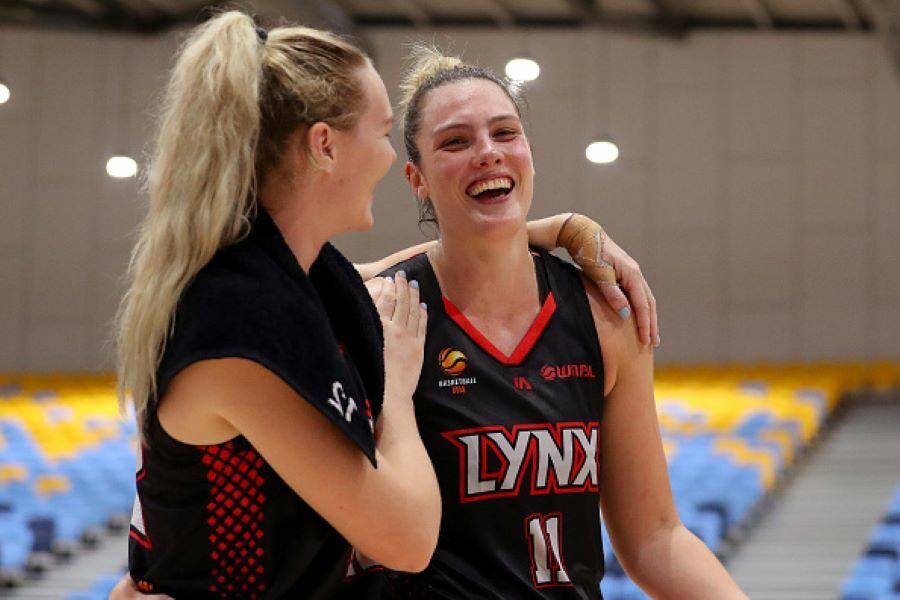 WNBL FANS – WE HEAR YOU!

Over 500 fans completed the WNBL Fan Survey, sharing their thoughts on the season that was, and providing suggestions for improvement on the season ahead and beyond.

Fans were asked for their views on a range of items, including broadcast, membership, game day, merchandise, scheduling of games, digital engagement, themed rounds, and general sport.

Many fans shared that while they loved watching the WNBL, they’d like to see more games on free-to-air, and improvement in the broadcast quality. The WNBL has taken this on board and are excited to shortly announce new broadcasting partners!

Developing and advancing the WNBL website to include more up-to date information and more fan content was also a common suggestion from respondents. Taking this into account, the WNBL is pleased to share that the website will be getting a complete overhaul for the upcoming season which will include a new modernised layout and the addition of video to the site.

Participants of the survey had positive comments on the standard of team rosters stating that they loved the ‘great standard of play’ and ‘high quality of basketball’. They also loved the ‘genuine desire [for teams] to engage with fans’, however also stated the desire for more entertainment at games (which will likely improve with the introduction of the new minimum game day standards). Fans specifically enjoyed having the opportunity to meet and take photos with players at the end of games (which will return this season following two COVID interrupted seasons) and also commented positively on the improvement in quality of stadiums.

The themed rounds undertaken by the WNBL in season 21-22, the Indigenous Round and Reach Out Round, were highly regarded and considered ‘well executed’ by fans. Many ‘loved the attention provided to cultural awareness’, including the indigenous jersey designs and ‘incredible’ story telling. Fans stated the Reach out Round was a ‘great way’ to promote ‘mental health awareness’, however many were also unaware the round occurred. Adding onto this, fans suggested that in the future the WNBL should also include rounds that promote women’s health issues and support women – something the WNBL is working on.

Head of WNBL, Christy Collier-Hill, noted the importance of re-connecting with WNBL fans.

“We absolutely recognise the value of fans in the WNBL – most have been supporters of the league for many, many years. We also know we need to be better at listening to them and building a product that meets their needs. A fan survey is just one-step towards that.

“Pleasingly, we’re already taking some positive steps in addressing some of the key areas of concern – including broadcast, game day presentation and entertainment, and social cause alignment around women’s health.”