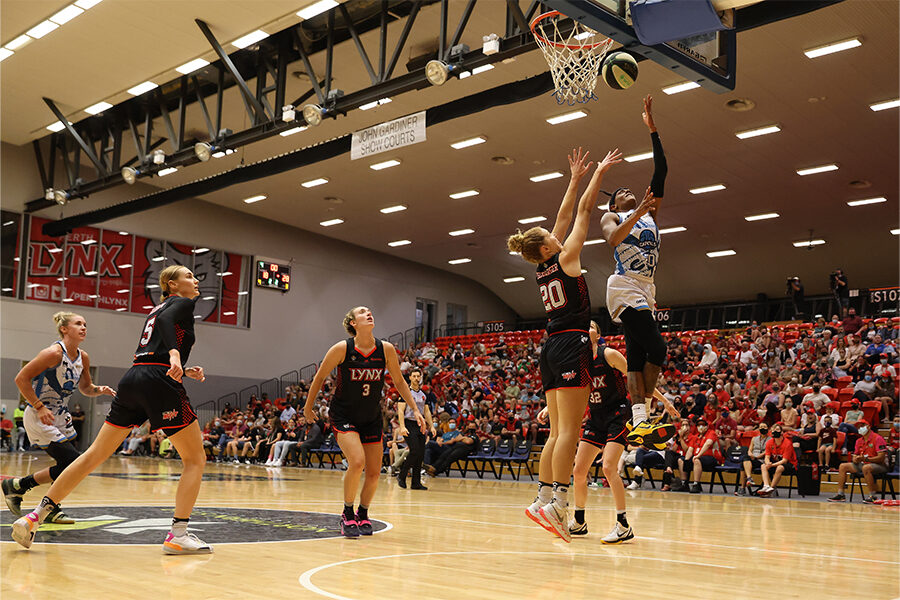 With two rounds left of the 21-22 WNBL Season and borders open around the country, the WNBL is pleased to release the Finals structure.

With a focus on showcasing the Finals teams, and giving all teams the opportunity to play a Finals game in front of their home crowd, both semi-finals and the Grand Final will be played as a best of three series.

Semi-Final 1 will be contested between teams that finish 1st and 4th on the ladder, while Semi-Final 2 will be battled out between the 2nd and 3rd. With the higher placed team earning a home court final for games 1 and 3 (if required), opposing team fans will still have the chance to catch finals action in person with the lower placed team set to host game 2. The winners of both semi-finals will progress to the Grand Final.

The three-game Grand Final series will launch in primetime on Saturday, April 2nd, which will again see the higher placed team host games 1 and 3 (if required), and the other team hosting game 2.

Excitingly, all games will continue to be broadcast live across FoxSports, Kayo and ABC.

The schedule is as follows:

*Times are EST and subject to change.

Tickets for all Finals will go on sale on Monday 21st March.