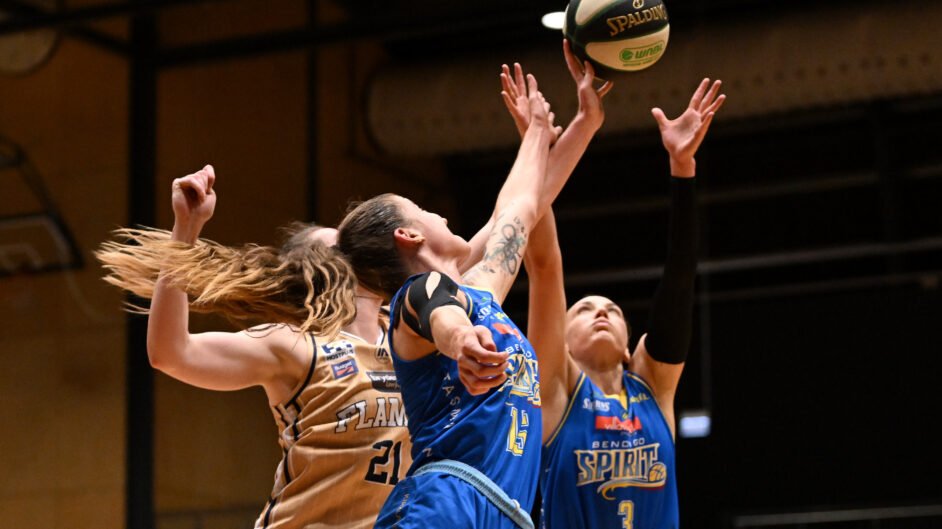 The 22/23 WNBL Season is just around the corner, and there’s some exciting updates and additions to the WNBL Awards program.

The WNBL along with new naming rights partner, Cygnett, will be introducing the Cygnett WNBL Community Award, which will recognise and celebrate an athlete who has made significant contributions to the community.

The award is inspired by WNBL legend, Jenna O’Hea, who in collaboration with the WNBL launched the Lifeline Round, raising over $15,000.

At the end of each regular season Clubs will be asked to nominate one or more athletes for the Award. The recipient will be selected by the Basketball Australia Awards Committee, with the winner to receive $5,000 to donate to the charity of their choice, thanks to Cygnett.

The WNBL Media Awards will also make a return this season, and will include:

Finally, the WNBL will be hosting a Gala Event to present the Awards this year. More details to come in January 2023.

The full list of Awards presented on the evening include:

Find a full breakdown of Awards, including selection criteria HERE, and check out past winners HERE.