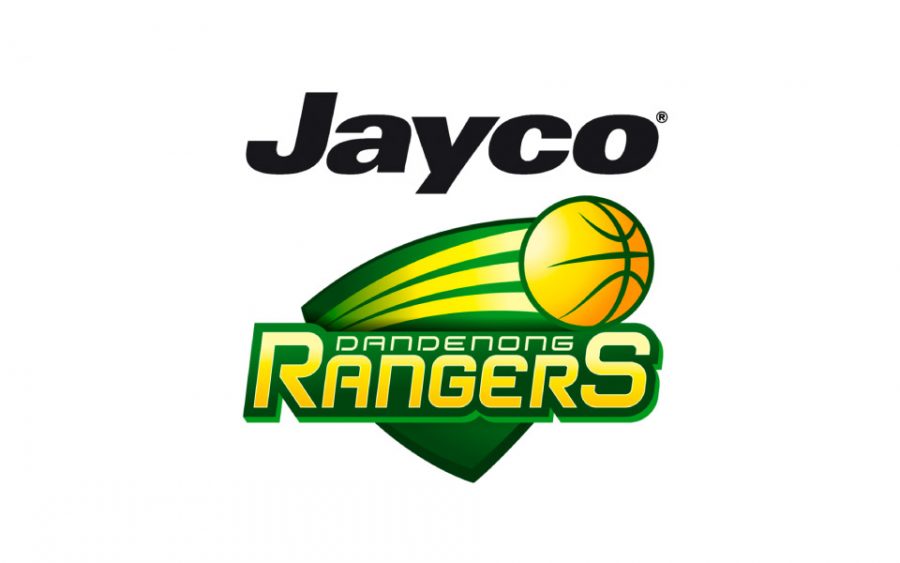 Can a new-look side for the Dandenong Rangers take them one step further than last year and clinch the 2017/18 Championship?

Fixture:
The 2017/18 season tips off in Dandenong on October 5 when the Rangers host rivals Melbourne Boomers in the first game of the Michele Timms Cup. They have the opportunity to build some serious momentum with a Grand Final re-match against the Flames in Round 2 before hosting Townsville in Round 3 in a clash that will be broadcast on FOX Sports. They will continue the tradition of bringing a game to country Victoria as well when Bendigo visits them in Traralgon in Round 7.

Strengths:
The band is back together in some ways with AIS team mates Carley Mijovic and Tessa Lavey reuniting with Sara Blicavs. That will help with synchronicity concerns and Lavey will lead a plethora of point guard talent including Amelia Todhunter (who showcased her outstanding defensive prowess in Dandenong’s finals campaign last season) and Laia Palau (an Olympic silver medalist with Spain and two-time EuroLeague Champion). Mijovic has the ability to crash the boards but loves to hurt oppositions from beyond the arc which may suit the Rangers as the likes of Kayla Pedersen can dominate the glass. Averaging 13 points per game in a career with Stanford, Pedersen also has a combination of strength and speed that will benefit the Rangers and we will see how she fares in a key match-up with Liz Cambage on opening night. Now sister-in-law of Sara, Steph Blicavs took the SEABL season off which should have her fit and firing and keen to add to her eight-year record of averaging double-figures in scoring.

Weaknesses:
The Rangers are in some unfamiliar territory this season as they are usually one of the sides with the least amount of turnover. However, this year, they have lost Aimie Clydesdale and Lauren Scherf as well as Natalie Novosel which has severely hampered their depth with Novosel’s perimeter defence a big loss. It will also make for intriguing contests when Clydesdale and Novosel return to Dandenong Stadium with the Lightning in Round 6 while Scherf comes back in Round 10.

Watch out for…
Sara Blicavs has a lot of responsibility to ensure Dandenong return to the Grand Final and then go one step further than last year, Blicavs has proven she is not afraid of the big stage. She averaged 17.5 points on 50% shooting and seven rebounds in the Grand Final series and was also electric in her first international tournament for the Opals earlier this year, helping them win the silver medal at the FIBA Asia Cup. Now firmly on the radar for the 2020 Olympics, Blicavs will be aiming to impress with another big season and her ability to bring the ball up the floor, finish at the rim as well as her superior athleticism makes for a very difficult match-up against opposition wings.

Predicted Finish:
Dandenong have lost a fair bit of talent and a couple of stalwarts in the off-season but with history, the likes of Mijovic, Lavey and the Blicavs’ sister-in-laws will help curb any synchronicity issues. The Rangers will still be relying on big performances from Sara Blicavs and Pedersen though and if those two have off-nights, they may struggle to put up winning scores against the stronger offensive sides in the league. Having made the playoffs in each of the past seven seasons, Dandenong could be facing an uphill battle in 2017/18.