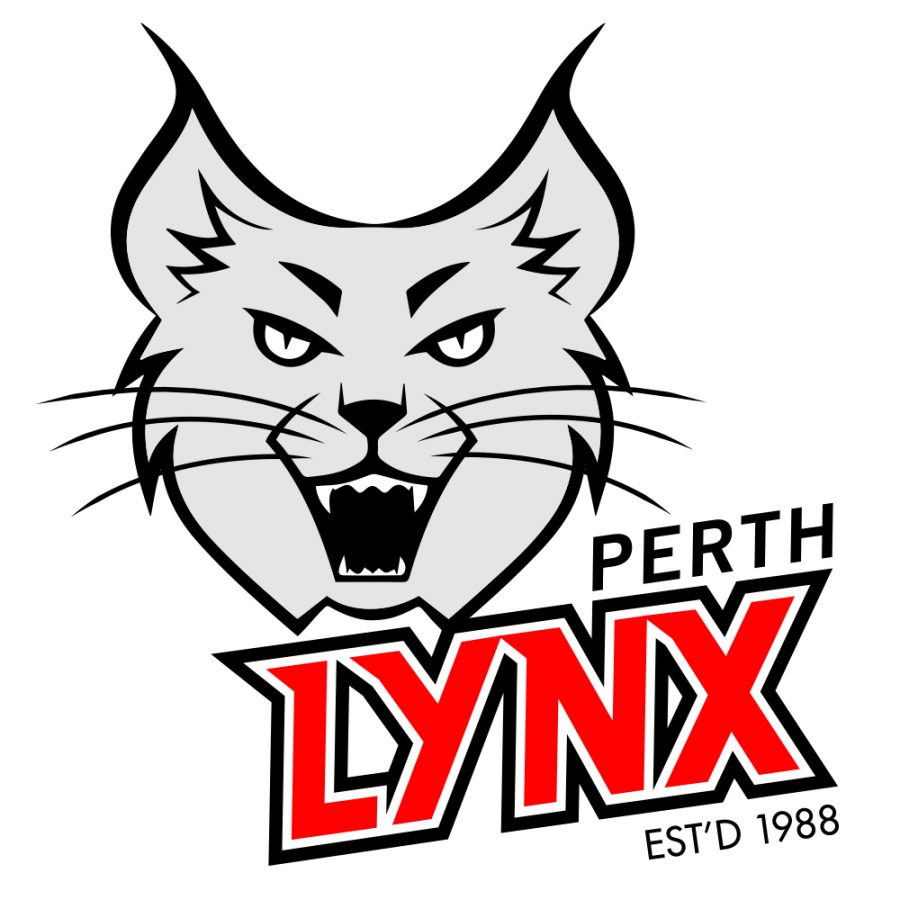 Can the Perth Lynx back up all the hype surrounding their back court and claim the club’s first Championship since 1992 this season?

Fixture:
A relatively easy start to the season in terms of the condensed nature of the fixture sees Perth play only two double-headers in the first six rounds. That makes for a hectic December in the lead-up to playoffs though as they feature in seven games, four of which are on the road.

Strengths:
There has already been a lot of talk about the Lynx’s guard combination with Courtney Williams, a WNBA starter for Connecticut, coming in to join Sami Whitcomb. She averaged 13 points per game for the Sun and together with Whitcomb, they have the potential to become one of the most damaging back courts to ever grace the WNBL. Alex Ciabattoni will assist them in keeping the scoreboard ticking over as well, making the move from Adelaide where she averaged 5.6 points in 2016/17 while she also finished as Hobart’s second leading scorer (19.3 points per game) this SEABL season. Olivia Thompson will enjoy a new start with the Lynx, having claimed the SA Premier League’s MVP award in the off-season, while she comes over from the Boomers alongside Alice Kunek (11.4 points per game in 2016/17). With Natalie Burton also helping to control the paint at the defensive end, Kayla Standish is another strong addition to the front court with WNBL averages of 11.6 points and 5.3 rebounds and she will also help stretch the floor with a capable three-point shot. Completing a new-look side, the goal of import Amanda Dowe will be to dominate the glass for Perth while her experiences in Europe will be beneficial as well as the team settles early in the season.

Weaknesses:
Since their re-branding, the Lynx have made the post-seasons two years in a row but their record is just 2-5 in finals and they have still not won a Championship since 1992. To counter that, they have thrown their list around a lot which may unsettle them early in the year while a lot of their hopes rest on the ability of Williams and Whitcomb to work together.

Watch out for…
Sami Whitcomb enjoyed a full season with Seattle in the WNBA and could return with even more tricks up her sleeve and an improvement on her 2016/17 campaign is not out of the question. She was an MVP candidate last year after averaging over three points more than any other player (24.2), leading the competition in three-point makes and breaking the WNBL scoring record. Her work is not restricted to the offensive end though, also recording a competition-high 2.6 steals last season which enables her to hurt oppositions in transition as well as with her deadly short and long-range game. Finishing seventh for assists in 2016/17, that number could also jump higher with Williams, Ciabattoni and Standish all able to knock down shots in their own right.

Predicted Finish:
Under coach Andy Stewart, the Lynx will be in contention for the top four once again this year and he will be hoping they have found the right formula to finally convert a strong regular season into a Championship. They have more than enough offensive talent in their roster but will need to sort out their structure quickly and it will be interesting to see how much of a focus Whitcomb will be compared to last season. Burton and Dowe will be tasked with protecting the paint at the other end of the floor while Standish will also be key in shutting down the big-name opposition forwards.