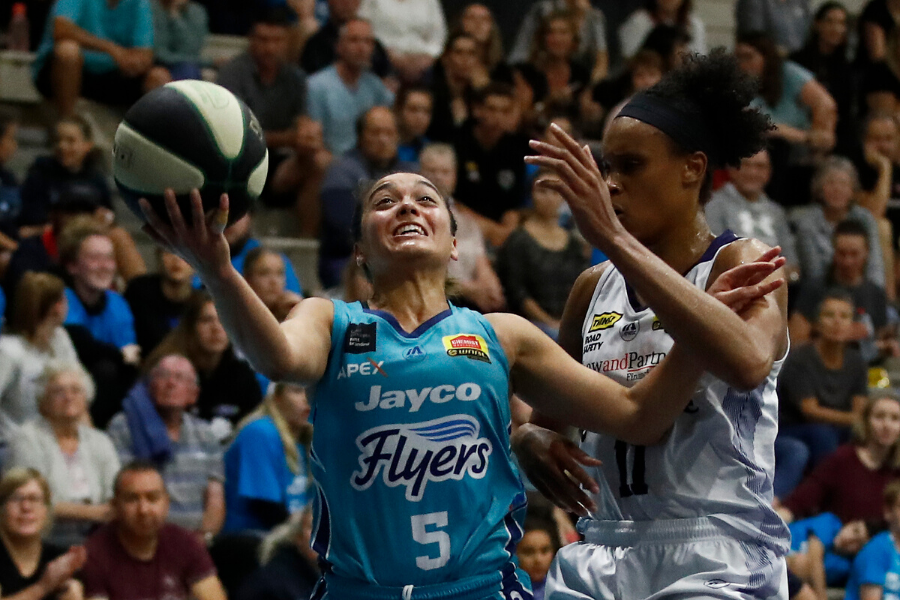 This Sunday, prior to tip off at Game 1 of the WNBL Grand Final Series, the league will be presenting this seasons WNBL All-Star Teams.

Named in the All-Star teams this year are:

The Southside Flyers in their inaugural season have had four of their players named over the two teams which is followed by two players from the Adelaide Lightning, and then one athlete from each of the UC Capitals, Perth Lynx, Deakin Melbourne Boomers and the Sydney Uni Flames.

The All-Star teams represent the outstanding talent from our national and international players in the WNBL throughout the season. The First team features Suzy Batkovic Medallist Kia Nurse, the first import to ever be awarded the WNBL MVP award. Alongside Nurse, Brianna Turner and Mercedes Russell, represent some of the impressive international talent that has represented in the WNBL.