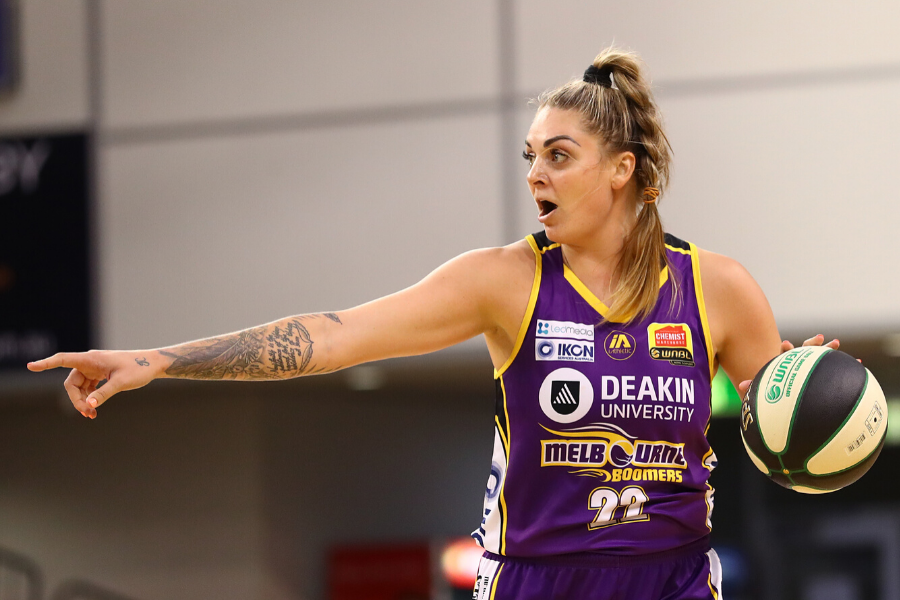 And then there were 4.

The Chemist Warehouse WNBL regular season is complete, and the best have separated from the rest as the Southside Flyers, UC Capitals, Melbourne Boomers and Adelaide Lightning now begin the post-season journey to ultimate glory.

For a fifth season, the Grand Finalists will emerge after prevailing in respective best-of-three Semi-Final Series.

In SF1, Southside Flyers enjoy a home-court advantage over the Adelaide Lightning after finishing the home-and-away rounds in the top spot with a 17-4 record.

It’s been a spectacular debut campaign for the Flyers who acquired the Dandenong Rangers’ WNBL license ahead of #WNBL20.

The Flyers defeated the Lightning twice during the regular season, but Chris Lucas and Adelaide will draw plenty of confidence and self-belief from their 104-93 win back in Round 12.

Adelaide will host Game 2 on Saturday, February 22 at Titanium Security Arena, with a deciding Game 3, if required, back at Dandenong Stadium on Wednesday, February 26.

In SF2, the reigning champions UC Capitals landed home-court advantage over Melbourne Boomers after defeating Adelaide in the final round. While finishing equal on 15 wins alongside the Boomers, the Caps took the season split after beating Melbourne twice during the regular season.

Canberra and Melbourne met just weeks ago in Round 14 at the National Convention Centre with the Caps prevailing by a point, 76-75, in an overtime thriller.

In the first-ever Chemist Warehouse WNBL Grand Final series, Townsville Fire defeated Perth Lynx in two games back in 2015-16. Current Adelaide coach Chris Lucas was at the helm of the Fire.

For the first time, the series went to a decider the following season when the Fire edged out the Boomers in Game 3 as Suzy Batkovic and Liz Cambage went head-to-head in 2017-18.

Then, the Caps and Lightning played out a classic last season with Canberra winning 2-1 after Adelaide prevailed in an epic in front of a home crowd in Game 2, sending the series to a decider in the nation’s capital.

Catch all the finals action live on FOX Sports.