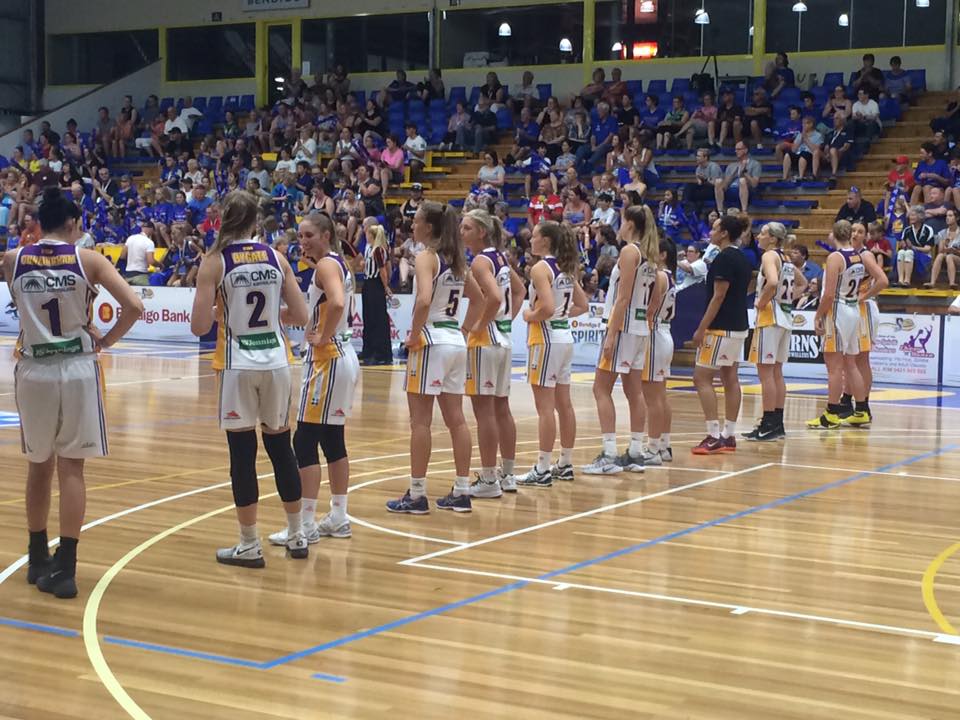 The Deakin Melbourne Boomers will be celebrating another milestone this Sunday, but rather than a player or coach hitting a personal milestone, this time the celebrations will centre around the clubÕs 33rd birthday.

The WNBLÕs most iconic club has the longest history in the league and over the more than three decades of playing in AustraliaÕs national womenÕs competition few would argue that the Boomers have unearthed many stars.

To celebrate the day, the first 1500 people to the game will receive a special Commemorative 33rd Birthday Team Poster.

Despite being a tough season on the court, a smooth transition of ownership last July has ensured the immediate future of the Boomers and the club is focused on returning to the playoffs over the coming seasons.

Crowd figures this season have risen a further 40 per cent to an average of 1,586 Ð second only to reigning dual champions, Townsville (1,781).

Last week the Boomers set another record crowd for the WNBL at the State Basketball Centre, the 2,638 fans attending AusDayEve 2 so far the biggest audience across the whole league this season.

ÒThere are so many positives to come out of this season,Ó said Boomers GM, Justin Nelson, adding, ÒWe have a very clear focus on the next steps and weÕre looking forward to a competitive future.Ó

ÒWhat we do acknowledge, however, is the enormous and growing support from our Melbourne fans, they are remarkably loyal, they love their club and they really enjoy coming out to support their team,Ó added Nelson.

ÒThe Boomers are the longest-running team in the WNBL, thatÕs a really special achievement and one we should all be proud of. Hopefully we have another big crowd this Sunday when we celebrate our 33rd birthday.Ó

TICKETS: At the door or online HERE.