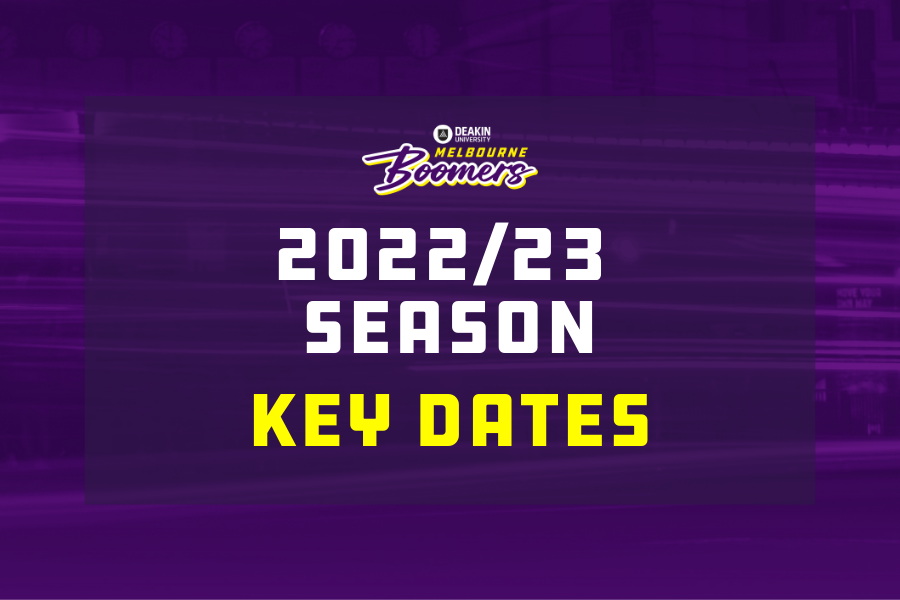 Entering into its 43rd season, the WNBL has released the key dates and season structure for the upcoming 22-23 WNBL season.

The last regular season game will be on the 5th of March, 2023, with a best of three Semi-Final series and the Grand Final series get underway – all to wrap-up by the 25th of March.

Head of WNBL, Christy Collier-Hill, is excited for how the season is shaping up.

“We should see some real momentum and interest in women’s basketball off the back of the Women’s World Cup in Sydney, so it’s great we’re kicking off just a few weeks after it’s finished.

This will also be the first time in two seasons (due to COVID) that we get to have a ‘regular’ home and away season. This means teams will have 10 or 11 home games back in front of their fans, supporters and partners, which is very exciting.

On top of this Clubs will be able to re-engage with the basketball and broader communities, which they’ve been really limited in being able to do over the past few years.

It’s a really exciting time for women’s basketball and the WNBL.”