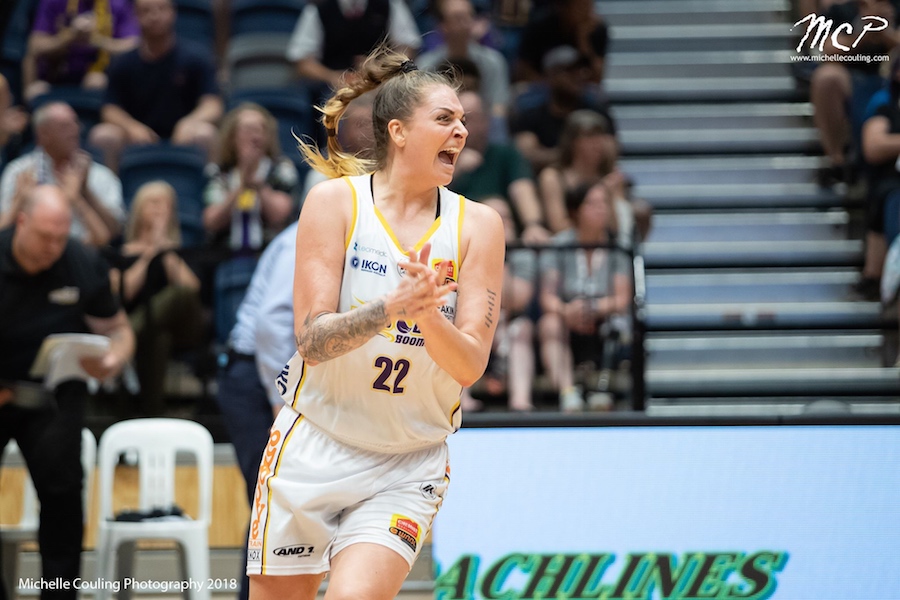 With a dramatic overtime win in Bendigo the Deakin Melbourne Boomers have claimed a place in this season’s Chemist Warehouse WNBL Finals Series.

Together with Canberra, the Boomers hold a 12-5 record and cannot miss the playoffs from here.

The battle for positions within the top four will still be on in earnest over the next three rounds though with the Boomers set for big games against Perth (twice), Adelaide and Dandenong.

“Last season we saw a fantastic sell-out in less than six hours when we played in the finals, so we expect another rush for tickets this season,” said Boomers GM Justin Nelson.

“The benefit of being a Boomers member is you get priority access to finals tickets, so we’ll soon be sending out all ticketing information to our members.”

Melbourne’s next game promises to be one of the best of the season, the Perth Lynx heading to the State Basketball Centre this Friday (January 4) for an important top-four clash.

Tickets to this Friday night’s game are now available HERE.

PARKING: Is free at SBC.

TICKETS: General Admission at the door, Reserved Seating online. All the same price.