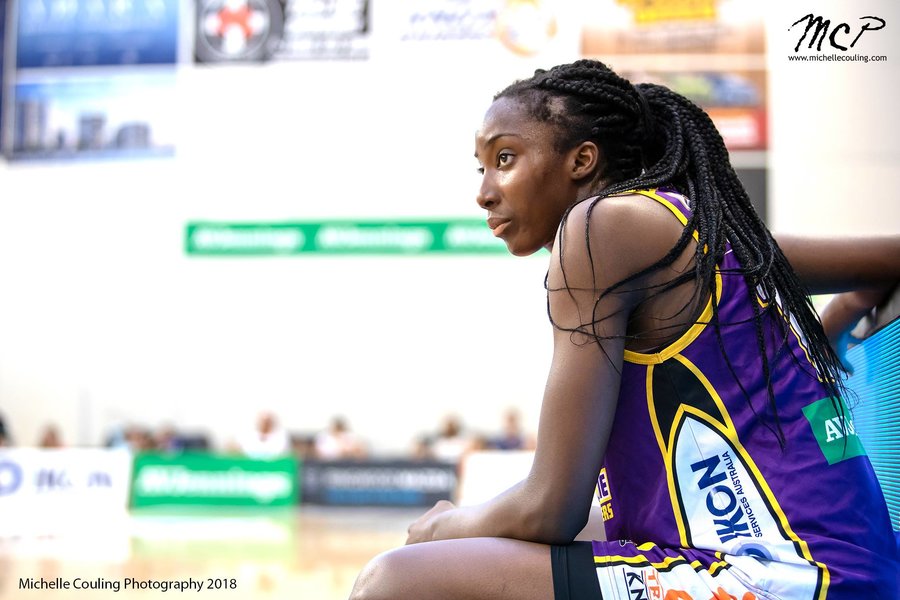 The Deakin Melbourne Boomers have fallen frustratingly short of taking a victorious clean sweep series over the Perth Lynx in a tough 14-point loss on the road.

The two sides met only just last week, where the Boomers drilled out a hard-fought victory at home. However, last night’s game was a different story as it was the Boomers who missed out on taking their third and final win against the Lynx.

Ezi Magbegor once again proved why she’s a force to be reckoned with, finishing with 16pts and 4rebs. She was well supported by the return of captain Jenna O’Hea, but unfortunately her 12pts and 8rebs was not enough to get the Boomers over the line.

The game became an early point-for-point contest before the Lynx capitalised on the Boomers nerves to run out to an 8-point lead at the first break. In the second term Magbegor hit the ground running managing to narrow the margin back to 5-points in the opening minute. The Lynx, however, were able to hone down the offensive run to further their lead to 13-points heading into the locker rooms.

Magbegor took over in the third period as the Boomers began to challenge the Lynx. A scoring succession led by the youngster and a huge O’Hea triple put it back to just 4-points mid-way through the third quarter. Outscoring the home team 16-10 the Boomers were able to restrict the Lynx to their lowest scoring quarter for the match. However, the Lynx managed to steady with a 7-point lead at the last break.

Despite the late push in the third term, the Boomers couldn’t quite capitalise going into the fourth quarter. Perth’s dynamic defending allowed the home team to steal the win, claiming the victory 74-60.

The loss marks the end of a four-game winning streak for the Boomers, but due to winning the three-game series between the clubs, they still remain higher than the Perth on the ladder.

The Boomers will apply the tough lessons learnt from the loss into a must-win game tomorrow against Adelaide Lightning. The Boomers need to edge out a victory in order to uphold their top-two position heading into finals.

The game will be broadcast live by Fox Sports on Channel 503 from 6pm.