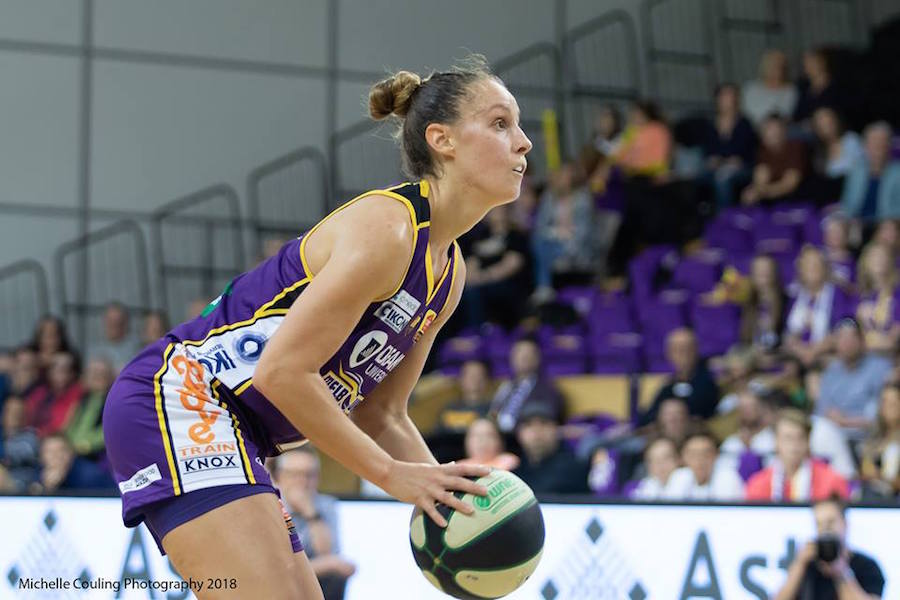 Boomers Fit And Healthy Ahead Of Fourth Consecutive Double Header

The month of November has been somewhat of a whirlwind for the Deakin Melbourne Boomers with a run of four consecutive double-headers totalling eight games between November 3 and this Sunday’s (November 25) clash with Adelaide.

That stretch has included trips to Townsville and Perth, along with tonight;s game in Canberra.

Amazingly it is only this week that the Boomers find themselves back to full health after Ezi Magbegor missed six games with a broken hand and Steph Talbot missed last week’s double against Perth and Townsville with leg soreness.

Both Magbegor and Talbot are back for this weekend’s action. For the latter, Sunday’s game against Adelaide will mark her 100th WNBL appearance.

Tickets to this Sunday’s game are available HERE.

“I must admit that when we arrived at Perth Airport last week it was a very tired looking group, the schedule has been incredibly robust, but then they got straight back to business last Sunday with a hard-fought win against Townsville,” said Boomers GM, Justin Nelson.

Melbourne’s eight-game stretch during November will be followed by a five-game run in December. With a 7-3 record the Boomers are back to full health and eager to keep a winning run going.

“The coaches have done a terrific job this past week, the team looks fresh and hungry. It’s been great to see Ezi and Steph both back on court and firing,” Nelson added.

Looking to Sunday’s home game against Adelaide, Nelson is expecting another big crowd at the State Basketball Centre in Wantirna South.

“One thing our fans love about coming to a Boomers game is all the giveaways up for grabs and this week is Giveaway Sunday, so you could say we will be taking it to another level!”