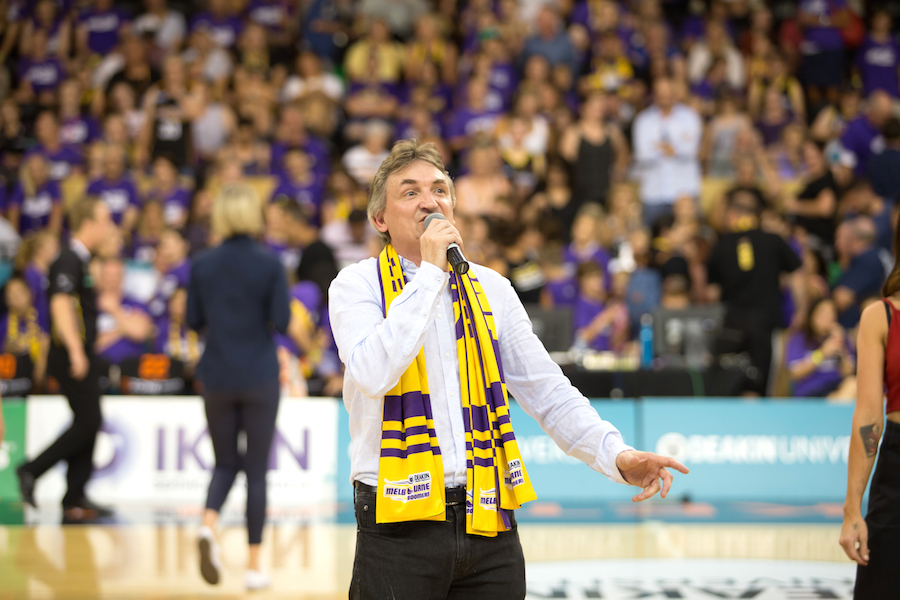 After five stellar years at the Deakin Melbourne Boomers, General Manager Justin Nelson will depart the club at the end of the 2018/2019 season to become General Manager of the New Zealand National Basketball League (NBL).

Nelson, who has been instrumental in the rebuilding of the Boomers, informed the board of his decision late last week.  He said the process of rebuilding the club has been enormously rewarding both personally and professionally and he is thankful for the opportunities it has presented him.

Going out on a high
“The Boomers has been wonderful to me and my family. It is an amazing journey and I am thankful for every second of my time at the Club,” said Nelson.

“I feel the club is now in a stable, sustainable position to continue as an iconic sporting brand in Melbourne and because of that, I feel this is a good opportunity to leave on a high.”

“I have been very fortunate to be surrounded by many great people – staff, the board, coaches, players, volunteers, grassroots basketball and our commercial partners. Thank you. Most of all, to the members and fans who have passionately embraced the rise of the Boomers and believed in the vision, your support has been amazing.”

“For now, I am fully focused on helping the team achieve its objective for the remainder of the season, which is to win the Championship.”

Positive impact
Over an eventful five-year spell, Nelson helped the Boomers successfully navigate through major challenges, but he will leave a club that has enjoyed a significant period of growth and success recently.

“Firstly, on behalf of the board, I want to thank Justin for a contribution that has simply been outstanding,” Hallam said.

“We, as a club, have been so lucky to have someone like Justin driving Boomers forward over the past five years.  In simple terms, the Club would not have survived without his leadership, drive and passion during 2015 when a new ownership model was needed.

“Justin was at the heart of so much of what the Boomers have achieved in his time and he leaves with the club poised to deliver for its fans and members in the WNBL Finals and prepared to embrace its next phase of growth.

“I want to congratulate and thank Justin, his wife Sandra, and family for all that they have given to Boomers.”

Plans are locked in place to ensure a smooth transition and Boomers will commence recruitment in the New Year.