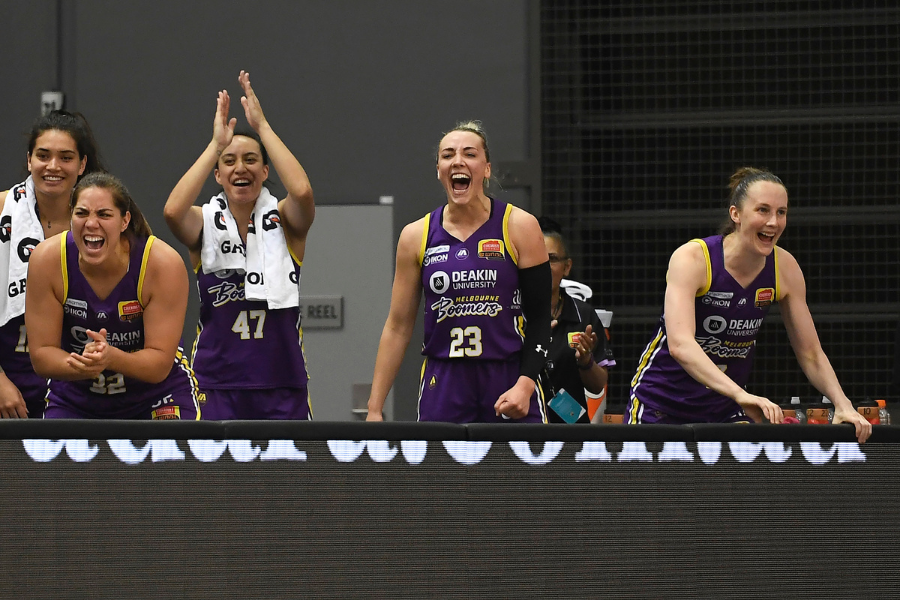 This 2020 WNBL Season we are excited to announce that we have reached over 1000 Members, a milestone that we are extremely humbled by. After launching our membership renewals in June, we were thrilled to have the majority of our 2019/20 Members re-join the Boomers Family. With the announcement in October that the 2020 WNBL Season would be played in a Hub in Far North Queensland, the support that we continued to receive from both returning and new members was overwhelming, with current membership numbers sitting at 1120.

“We’re thrilled that our members and fans have continued to support us – albeit from afar – this season.” Said General Manager, Christy Collier-Hill. “Although we aren’t playing any matches in Melbourne this season, we still need and appreciate the support, and a membership is the best way to do that.

After a 4-2 start to the Season, we are excited to be playing a brand of basketball that our members and fans can be proud of. With 7 remaining games on Kayo and a likely Finals appearance, there’s still time to jump on board the Boomers Family.

Right now, you can get a Family Hub Membership for just $60, which includes 30 days of Kayo access for just $5, meaning you can watch the entire WNBL Season Live and on demand.