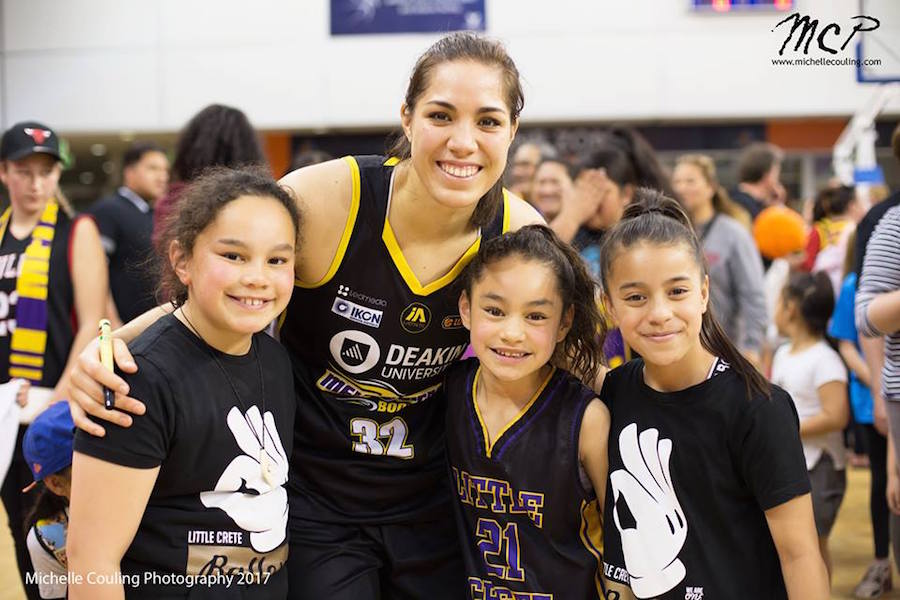 It’s been a big week for the Deakin Melbourne Boomers with both Jenna O’Hea and Ezi Magbegor announced in the Opals squad for an upcoming tour to China.

Monique Conti helped lead the Melbourne Tigers to two wins on the road in Tasmania in SEABL action.  In a 21pt win against Hobart the dashing guard delivered 20pts, 7rbs and 4 triples, which she followed up with 22pts and 9rbs in a 4pt win over Launceston.

Chelsea D’Angelo scored 16pts across the weekend as her Kilsyth Cobras grabbed another two wins, while Isobel Anstey had 6pts and 6rbs for Dandenong in a win against Albury-Wodonga.

In the Big V, Jaz Shelley dominated for Sth Peninsula is a big win against title favourites Knox, the versatile court leader was unstoppable with 23pts, 8rbs, 10ast, 6stl and 3 triples.

In the QBL, Kalani Purcell was back in action for the South-West Metro Pirates and in a big match-up against Abby Bishop (12pts, 10ast, orbs, 9to), Kalani hit 16pts to go with 9rbs, last and 3stl.

In the WNBA, Lindsay Allen continues to play well for Las Vegas with a team high 4.8ast per game, which is also good enough to place her sixth across the league for dimes.

Meanwhile, Steph Talbot has been playing her part in a winning run for the Phoenix Mercury with one of the WNBA title favourites on a 7-game winning streak and sitting second in the league standings.

In other WNBA news, Boomers forward/centre Cayla George is expected to join the Dallas Wings later this week and step out on court beside her Opals teammate, Liz Cambage.

To join the Boomers family for the 2018/19 WNBL season, go to www.boomersmemberships.com.au