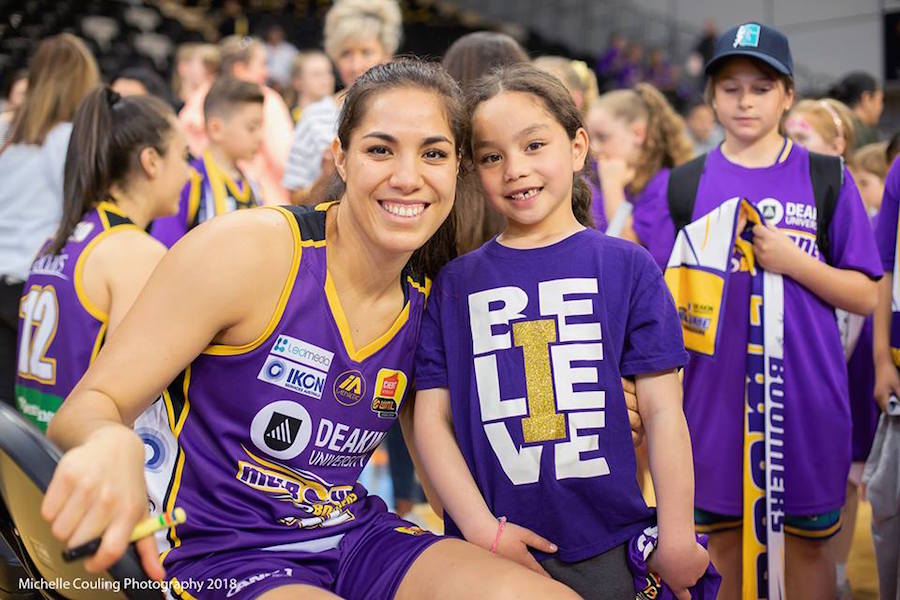 The Deakin Melbourne Boomers will tackle two games in the space of just over 40 hours this weekend and both contests involve travel and flights.

Round 2 starts with a clash against Canberra at the Boomers’ home-away-from-home in Geelong where about 1,000 fans are expected to see a contest involving no less than seven current or former Opals, along with plenty of WNBA talent as well.

The team will then rehab and rest up as much as possible on Saturday morning, before boarding a flight bound for Sydney later in the day where a 1pm tip-off on Sunday awaits them.

Excitingly for Boomers fans far and wide, both games will be broadcast.

Friday night’s contest in Geelong can be viewed at www.foxsports.com.au/live while Sunday’s showdown in Sydney will be telecast live on Fox Sports and SBS.

The Boomers are expected to be back to full strength with Maddie Garrick set to return from a minor ankle injury.

TICKETS: General Admission at the door / Reserved Seats at www.trybooking.com/XOUC