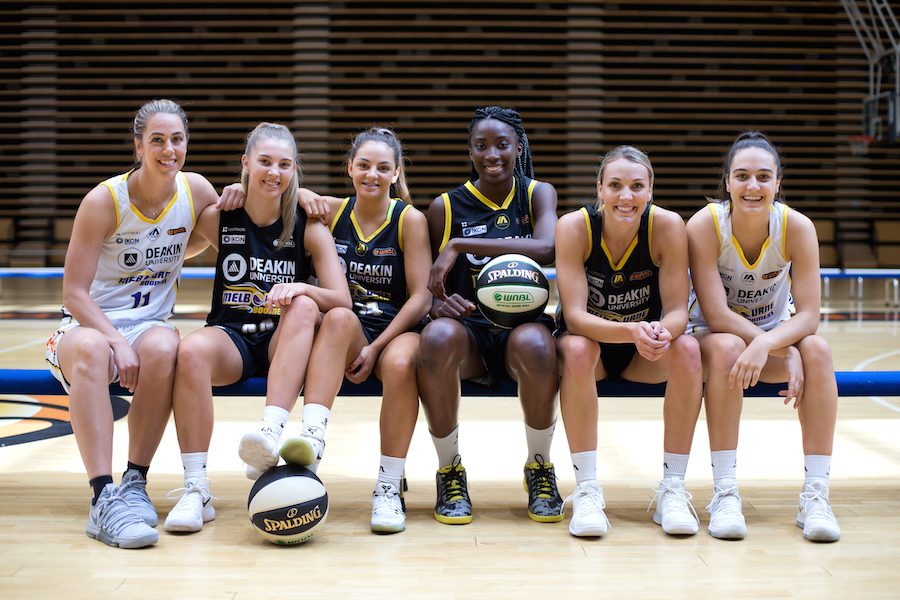 The Deakin Melbourne Boomers are expecting a rush for season memberships when they open to new members on Monday May 14.

Following last season’s finals series and in particular the rapid sell-out of the grand final game held at State Basketball Centre, where club members snapped up the bulk of the tickets, General Manager Justin Nelson expects membership numbers to rise.

“Full season members get priority access to finals tickets and that additional benefit was hot property last season. Hopefully it will be again this season,” said Nelson.

Memberships go on sale May 14 and can be found HERE. “Most membership prices have remained the same, plus we’ve added the new premium area known as the Captain’s Club, but only 30 NBA-style seats are available in that catered courtside location.”

The Boomers can also confirm the playing numbers for the 11 players signed for the 2018/19 WNBL season, but the club is yet to confirm any further player additions.

“We’re really happy with the squad we have assembled and though we’ve still got room to move with another import in particular, we’re not in a hurry to make any decisions right now,” Nelson explained.

“We will add some development players shortly, that’s our next task and it’s a difficult one because there is some outstanding young players running around in competitions like the Big V and SEABL.”