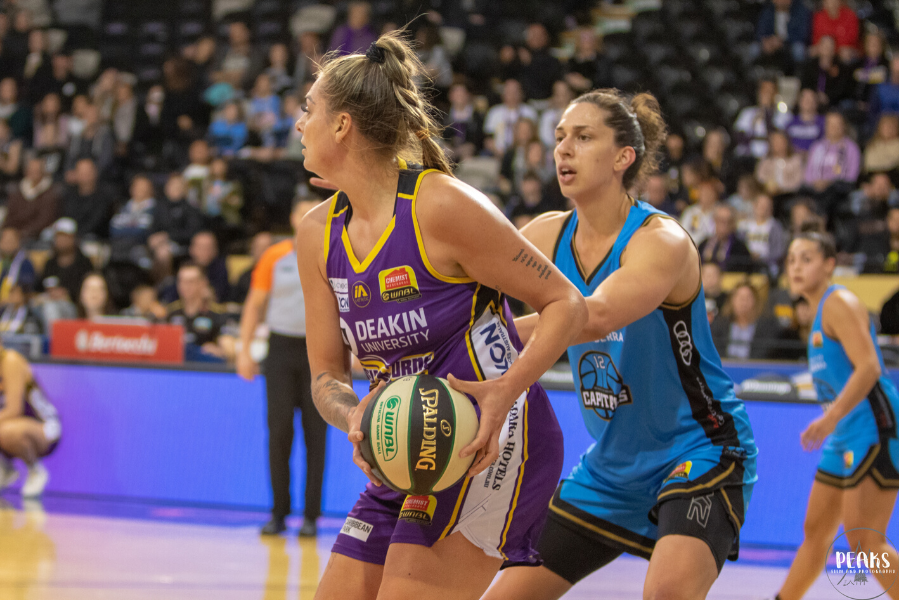 In a week long international break from the WNBL season, six Deakin Melbourne Boomers’ players along with Head Coach Guy Molloy have taken off to compete in the FIBA Asia Qualifiers, with the goal of heading to Tokyo for the 2020 Olympics.

Boomers co-captain Cayla George and teammate Ezi Magbegor will put on their green and gold as the Australian Opals battle it out against Chinese Taipei, India and Japan to secure their chance at moving forward to an Olympic position.

George always speaks of how much of an honour it is to represent her country, expressing that, “Rocking the green and gold is always special”.

This FIBA Tournament comes with a new and exciting challenge for Purcell in particular as she was recently named as the Tall Ferns Captain for the tournament, following in the footsteps of her sister, Natalie Taylor, who was the previous Tall Ferns captain.

The Tall Ferns will face off against China, South Korea and The Philippines over the week. Both the Opals and Tall Ferns need to take out first or second place in their respective pools to move forward to the next stage of qualifiers.

More info on the tournament can be found here.