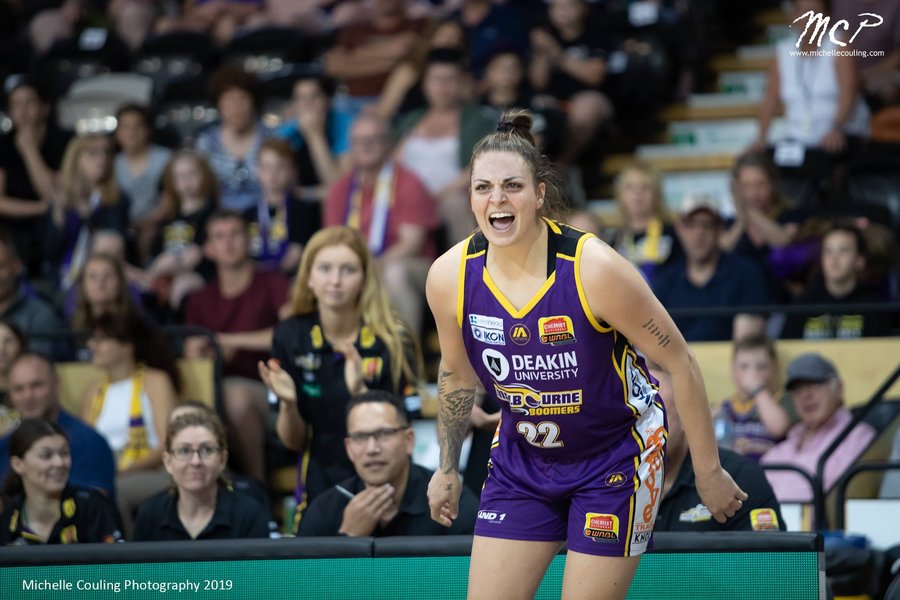 The Deakin Melbourne Boomers will launch their 2019 WNBL Finals campaign at the State Basketball Centre in a Sunday night blockbuster on January 27.

The Wantirna South venue will kick off the Boomers championship hopes for the second year in a row – after they locked down their top-two spot last week to earn hosting rights.

The Boomers will be hosting either the Adelaide Lightning or Perth Lynx in the Semi-final, depending on the outcomes of Round 15.

The Boomers have a strong record at home this season, having won seven out of eleven games played at the State Basketball Centre. In addition, based on this season stat’s, the Boomers have not dropped a home game to either of their potential opponents.

Boomers coach Guy Molloy said the home comfort will be a huge booster for his team.

“I’m really glad that we get to play our first game of the Semi-finals at home,” said Molloy.

“It’s great to be playing here in Melbourne in front of our fans and supporters, rather than having to travel interstate.”

The last time the Boomers played a home final was in Game 2 of the Grand Final Series where 3,655fans witnessed the Boomers thrilling 1-point victory against the Fire.

Molloy said the club would embrace the pressure of being back on the finals stage.

“The mission around this team was to try and resolve some of the issues from last year that ultimately cost us the three-game Grand Final series,” said Molloy.

“There are some things that we’ve had as a focus all along this season that we’ve tried to become better at and so far we think it’s been a good result.”

Molloy urged Boomers supporters to get behind the team this Finals series.

“Get excited Boomers fans – it’s going to be a cracker of a series. We’ve got a good team and we know we’re going to be ready to go.”