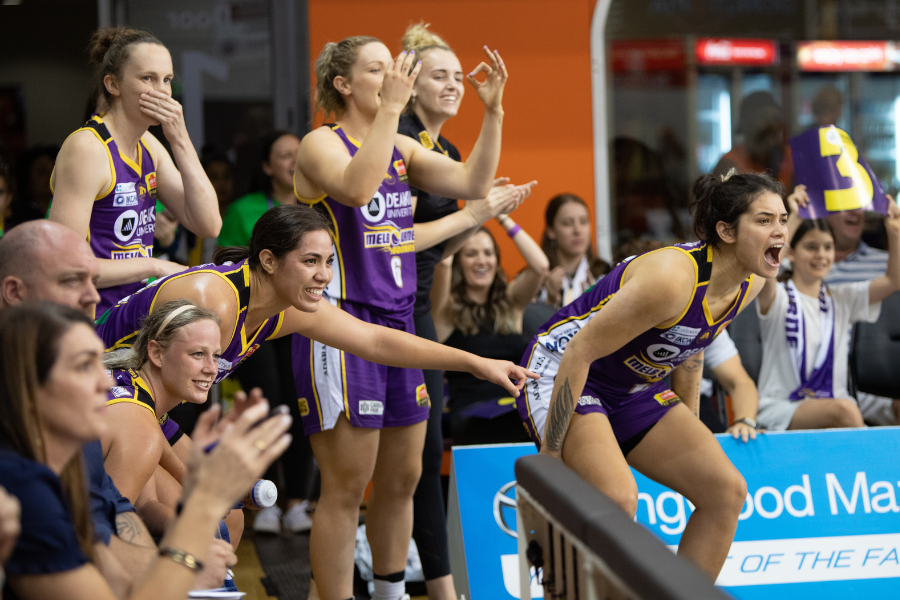 Thanks to a recent Victorian Government initiative, the Deakin Melbourne Boomers are set to receive the benefits from a grant aimed at ensuring the short-term survival of the Club during the COVID-19 pandemic.

The Boomers are one of ten professional sporting clubs in Victoria to be aided by the $9 million support package, with fellow WNBL Club Bendigo Spirit also receiving funds, along with Melbourne United and South Melbourne Phoenix of the NBL. Basketball Australia, the National Basketball League and the Australia 3×3 Hustle are among 20 peak sporting bodies and organisations to also be awarded grant support. This initiative compliments an earlier $40 million investment by the Government in community sport and recreation bodies, including clubs and leagues.

Among other things, this grant will be used to help offset reduced income from competitions, membership and sponsorship. Chair of the Boomers, Tony Hallam, says that this Government initiative will make a significant difference to the sustainability of the Club.

“Receiving this tremendous support from the Victorian Government is a game changer for the Deakin Melbourne Boomers and we want to extend a big thank you. Now more than ever, and like so many others facing similar situations, it is urgently needed. This funding will not only support us through the COVID period and upcoming WNBL season, but ensure we have a solid future to continue to work towards increasing the promotion and growth of women’s sport.”

The professional sport and national sport organisation program is part of the Government’s $150 million Experience Economy Survival Package which was announced in May to help sport and racing organisations, community sport and the creative and tourism industries. The sports sector is a key part of Victoria’s economy, employing more than 20,000 full-time-equivalent staff and making an annual economic contribution in excess of $4 billion.