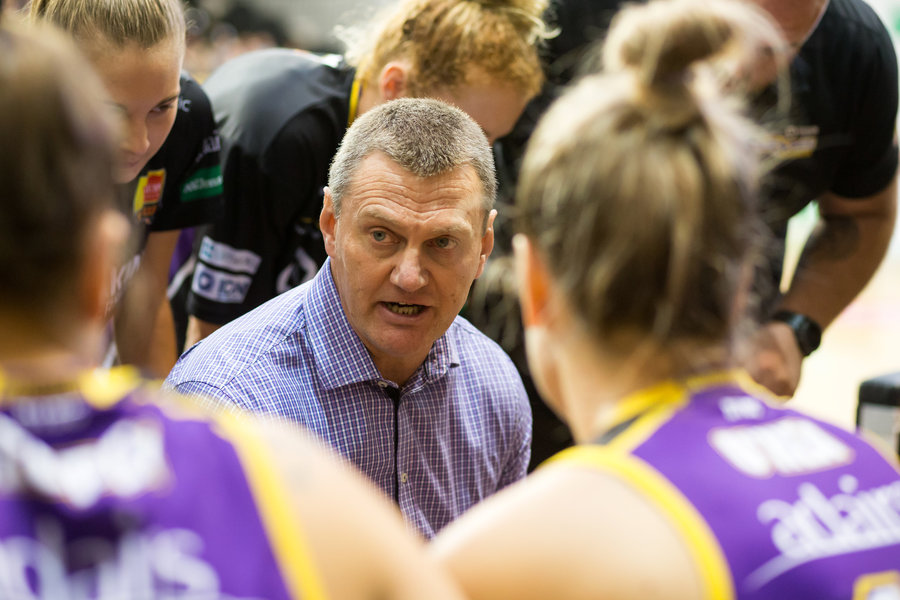 Head Coach Guy Molloy says the double header with Bendigo will bring added excitement to the start of the campaign.

“It’ll be good to get that Victorian rivalry going right at the beginning of the year,” he said.

The introduction of the Southside Flyers (formerly the Dandenong Rangers), will also add fresh impetus for women’s basketball in the state and Guy expects a new rivalry to emerge.

“Dandenong Rangers have always been the fierce inner-city rival of the Boomers and we’ve always had great games and series against them,” he added.

“That’s the rivalry that’s existed and with a new club [Southside Flyers], I think a rivalry will emerge of its own overtime, but right now they’re just a new enemy.”

With no World Cup to worry about this year, Guy hopes that a smooth pre-season will help his side hit the ground running this year.

“The thing I’m most excited about for us was that due to the World Cup last year, we didn’t have four of our stars available for the entire pre-season, and it meant that we had a very slow start to the season as a result,” said Guy.

“So, I’m most excited by our pre-season because we should have everyone to some degree in our training camp which will only be truncated by International commitments.”

“We set the highest standards, we’ve got a terrific playing group and we’ll set out to do what we normally do and that is to play a really tough and exciting brand of basketball.”

With three pre-season games throughout September, including an exciting clash with the Chinese women’s basketball team on 10 September, Guy says these fixtures will represent an opportunity to set “benchmarks” ahead of the new season.

“We’re not really concerned whether we win or lose those games [pre-season], it’s more about making progress and putting ourselves on the right path”.

The Boomers will host their first home game on October 19th in round two against Bendigo Spirit.

Tickets to pre-season matches will be available soon.