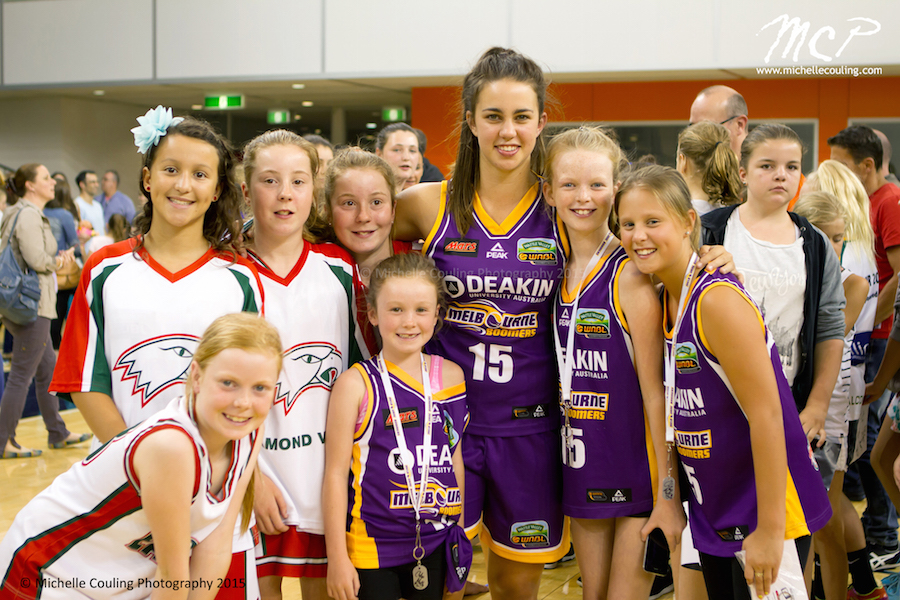 After establishing herself as a key player for Collingwood in her rookie AFLW season, Chloe Molloy will make a return to her basketball roots over the coming weeks with her former WNBL club, the Deakin Melbourne Boomers.

Joining with Maddie Garrick (captain), Jasmine Simmons and AFLW opponent Monique Conti, Molloy will help form an ominous squad for the Boomers in the 3×3 Pro Hustle.

“I’m looking forward to being reunited with my former Boomers teammate in Maddie, and also can’t wait to play with Monique, who was my enemy on the field in AFLW,” Molloy said with a smile.

“The opportunity to play in the Pro Hustle with the Deakin Melbourne Boomers is going to be a lot of fun. I can’t wait to dust the cobwebs off my basketball skills.”

The 3×3 Pro Hustle is set to be played across three events over the coming month, two of which will be played at Melbourne’s Docklands Film Studios.