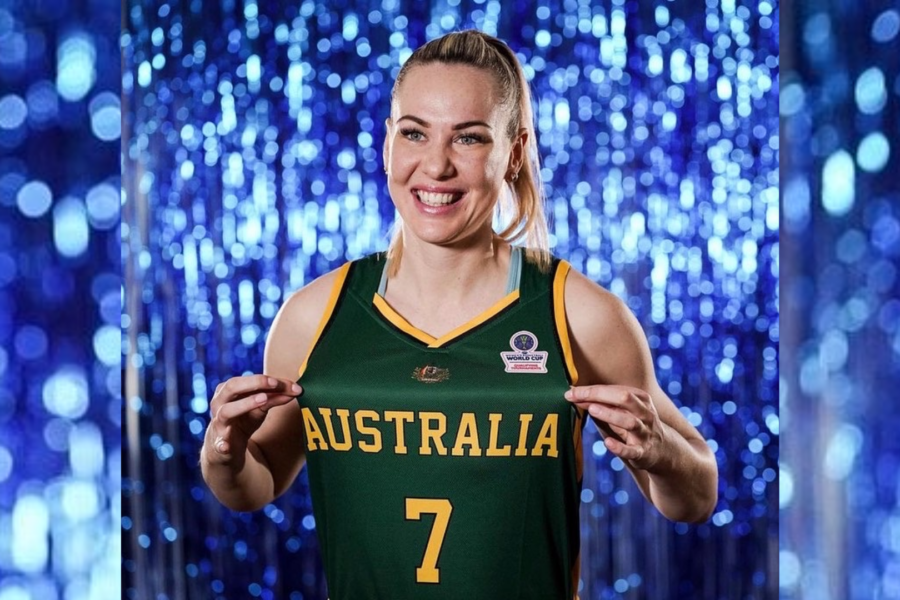 The Deakin Melbourne Boomers would like to congratulate Tess Madgen on being named captain of the Opals squad for the upcoming FIBA Women’s World Cup in Sydney later this month.

A silver medallist at the FIBA World Cup, she’s more determined than ever to lead the Australian team back to the podium in just a couple of weeks’ time.

Announced at the final training camp on the Gold Coast this week, Tess was overwhelmed with emotion when receiving the news from Coach Sandy Brondello and fought back tears as she spoke to the group.

“We (the leadership group) wanted to lead by empowering everyone to be a leader and that’s something I’m extremely passionate about. I’m going to the best captain I can be if everyone is leading in their own way as well. I love the team, let’s do this.”

We would like to wish Tess all the best for the world cup and will be cheering her on from Melbourne. The FIBA Women’s Basketball World Cup is set to tip off on September 22nd.