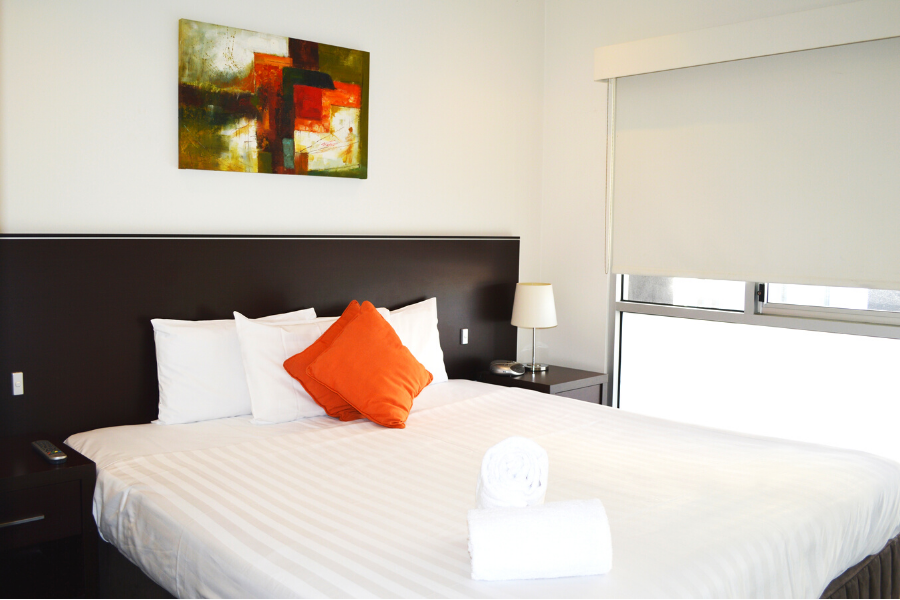 At the Deakin Melbourne Boomers we are not just a collection of supporters, not just a team of 12, and not just a group of volunteers and employees, we truly are ‘one club’.

No this doesn’t mean that after a game that we all get the credit for one of Maddie’s 3’s or one of Ezi’s power blocks (although we all wish we could say that we can block the way Ezi does), it does mean though that when we win, we win as ‘one club’.

From the captains of our club to a volunteer that helps on game day, the feeling of connection that everyone feels to the common cause that is the Deakin Melbourne Boomers is a deep held feeling.

This feeling of unity, this strong bond that all throughout the club hold is best epitomised through our playing group, who while they have a strong connection with every person that is a part of our club, they too have an unbreakable connection to one another.

The team, while made up of many individuals, is one unit that shares this unbreakable bond and this team connection off the court is the driver of their success on the court. This off-court connection starts at a place that many would not expect; their home.

This is because during the 2019/20 season many members of the team were living in St. Kilda, at the Adara apartment complex together. Adara saw the importance of this unity that was being created amongst the team and wanted that to flourish even more, and so they assisted several of our players find a new home in their complex (much to the joy of many players who revelled at the prospect of being walking distance to the beach during summer).

They helped the team continue to drive for a stronger connection to one another in the pursuit of the magical ‘good culture’ that every sporting team seeks. For many basketball teams especially, the drive for this good culture comes from the great coach Gregg Popovich and his incredible success at the San Antonio Spurs, in which there was a strong focus on forming connections amongst players as people and not just as athletes.

The players at Adara definitely took this to a different level – anyone that follows them on social media will know this.

Captain Cayla George explained this connection when talking about her time living next to co-captain Maddie Garrick, with her saying that most nights would consist of, “Balcony chats with shared milos, while watching the sunset.” While this sounds like a picturesque night in a perfect location, anyone that knows these two will know that these nights were probably not spent as calmly as this description indicates, for our captains would probably spend their nights next to one another in the only way that they knew how, with laughter and energy.

This effervescent style from our captains made its way on the court in their leadership of the team and eventually became a cornerstone of what the team was built around – and it all came from nights in St. Kilda watching the sunset together.

On top of their time together in St. Kilda, the players would often take a short tram trip into the city, eager to show new international stars like Sophie Cunningham what the ‘Melbourne lifestyle’ was; consisting mostly of a good breakfast with some smashed avo and a flat white. The point of all of this was to connect as people, and not just as players, so in their downtime the players would still be together at St. Kilda beach during the day or getting dinner together at night. Our players bought into that great team mentality of forming connections as people off the court and not just as players on the court so that they would have success in everything that they did together.

This strong connection of unity is something that is felt throughout the entire club and the players show the power of it with their laughter and connections off the court leading to their success on the court. The old adage, ‘there’s no I in team,’ is something that we hold dear in our whole club because the team isn’t a collection of individuals, nor is the entire club a collection of individuals; we are all one club, we are all the Deakin Melbourne Boomers.