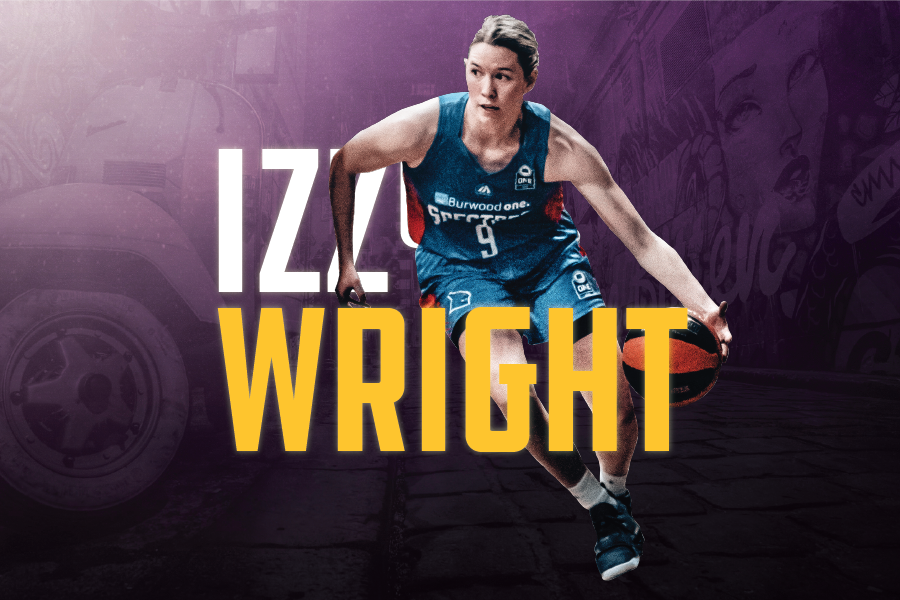 The Deakin Melbourne Boomers are thrilled to have a fresh new signing in, Izzy Wright (nee Chilcott), for the 2020/21 Chemist Warehouse WNBL Season.

Wright is incredibly excited to be playing in the WNBL once again, that in a weird turn of events, wouldn’t have happened without COVID-19.

“I am really excited. I think there is so much unknown at the moment, so this feels like a bit of a light at the end of the tunnel and goal to work towards in a bit of a tough time with COVID.

“I’m so excited to play for the Boomers. I think the team has been right up there challenging to win a championship for the last couple of years, so I don’t see how that’s going to be any different this year.”

Having played for WNBL’s Logan Thunder and Perth Lynx in the past, Wright decided a couple of years ago to add stability to her lifestyle and shift her focus outside of basketball to her career in finance.

“I decided to not play (WNBL) for a few years to focus a bit more on my career I was transitioning into.

“It’s a bit of a hard life when you’re playing women’s professional sport…I decided to try and achieve some more balance, to stick with NBL1, and then work full time.

“And then, I think in this whole COVID situation, you kind of realise what you love the most when everything’s taken away from you. It makes you appreciate playing basketball and being part of a team.”

Wright has remained committed to basketball, co-captaining Nunawading Spectre’s NBL1 Women’s side, and being named in the 3×3 Australian Women’s Squad, but the stars aligned for her return recently.

Major factors impacting the WNBL, such as no imports, played a part but most significantly for Wright, it was the opportunity presented by a move to flexible working arrangements.

If this had of stayed the same as pre-COVID-19, committing to the Boomers would have seemed impossible to Wright.

“Now being able to work and play, I think it’s the best-case scenario and I’m really excited about it.

“It will be really full-on, but I hope equally as rewarding as it is challenging.”

Wright is excited to be able to come into a team that has so many returning players – in her eyes, a sign of great club culture.

“I’ve kind of played against or with all the girls in some capacity over the years and from what I hear the culture of the club is great and everyone seems not only enjoy playing together but being around each other in general.

“I think that’s one of the most important things in building a successful basketball team.

“That’s something I’m really excited about, just to be a part of this team and work towards helping compete for a championship.”

We are super excited to have Izzy pull on the purple and help us bring the boom!

Don’t miss out on seeing Izzy play this season – register your interest to become a member today! 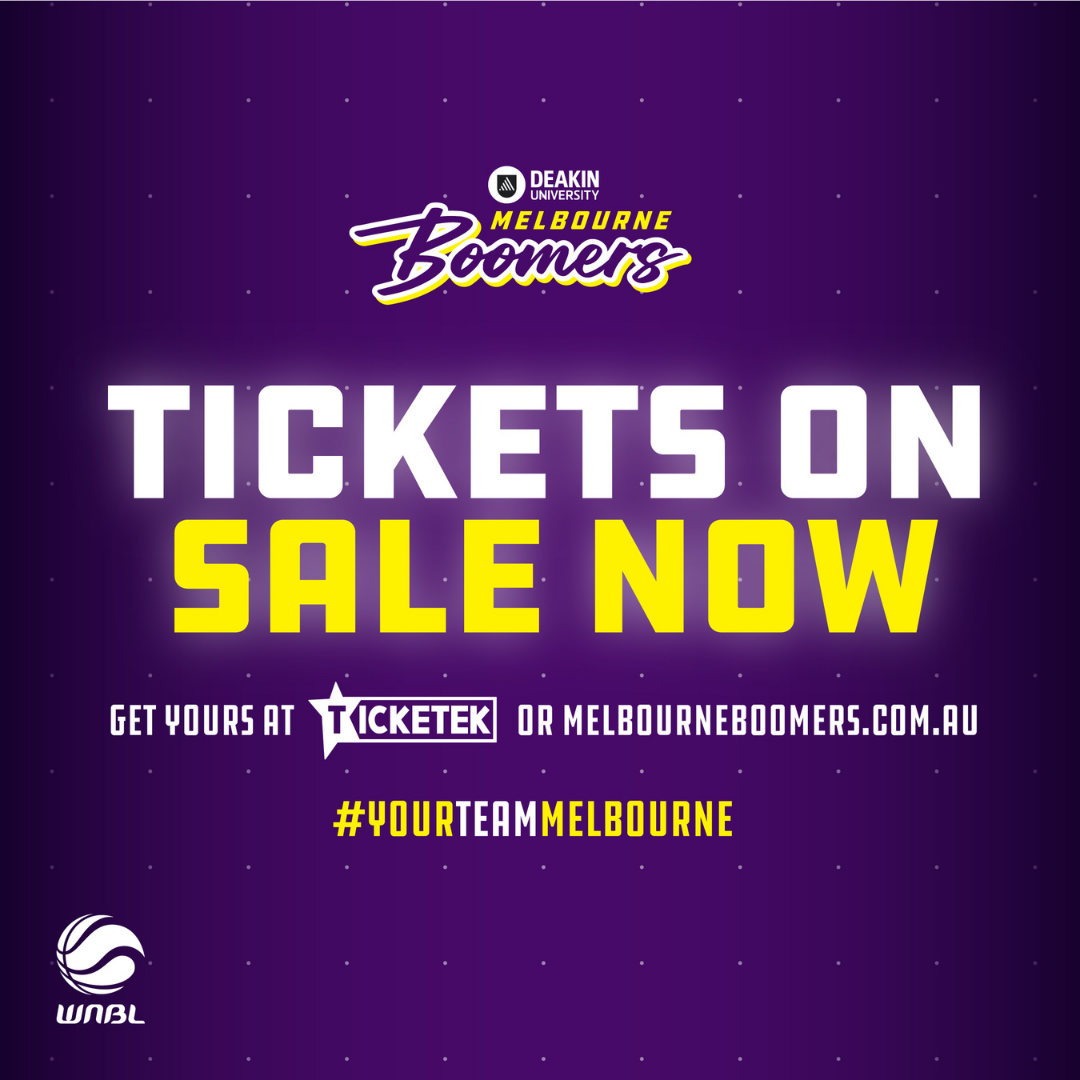