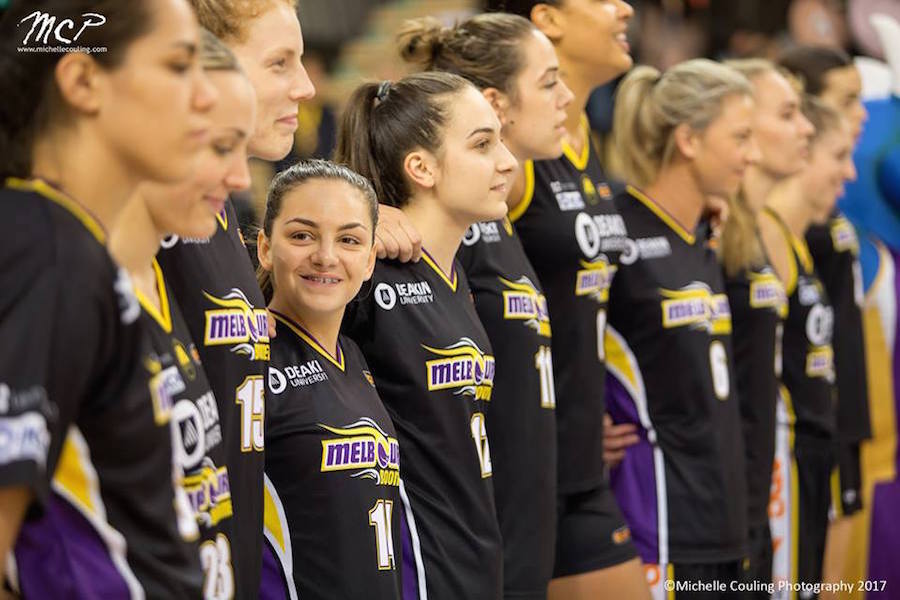 The successful search for and recruitment of rising young talent is something the Deakin Melbourne Boomers continue to reap rewards from.

The Boomers’ roster for WNBL season 18/19 already includes four 18-year-old stars, highlighting the player pathway in Victorian basketball and the strong recruitment by the club across competitions like the Big V and SEABL.

Over the coming weeks the Boomers’ recruitment staff will be attending games throughout the city and beyond in the search for at least six development players to join Melbourne’s WNBL team.

“It’s a really important time for us, finding future WNBL players isn’t an easy task, but the fact is nearly all of our contracted players were once rising juniors playing in leagues like the Big V and SEABL, so they are out there and our job is to find them,” said Boomers coach, Guy Molloy.

The Boomers have already contracted 11 players for the 18/19 WNBL season and plan to now sign up to six development players to join the squad.

“Being a part of the Boomers is such an exciting opportunity and it’s fair to say we get inundated with names, stats and requests to come and watch players in action.

“During June each year Boomers GM Justin Nelson and I get out to as many games as possible, searching for the best six young players who we believe could be a WNBL player in the future. It’s a really exciting time for us and for the players we meet and speak with,” added Molloy.

“Last season Ash Grant started as a development player and she ended up becoming a really important part of our senior roster, going on to play in the WNBL finals in her first season in Boomers colours.”