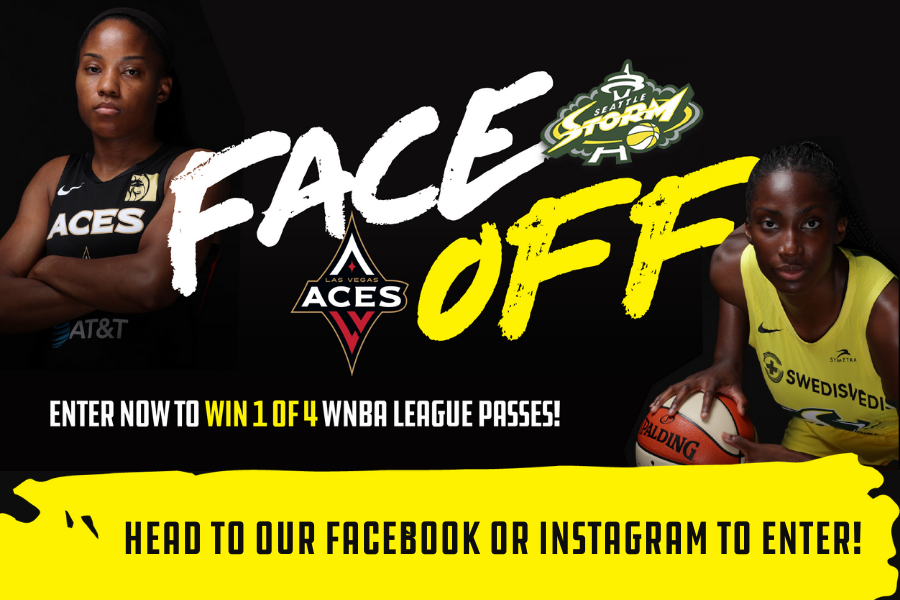 Are you excited for Ezi and Lindsay to face off again this Friday?

Would you like to keep in on the action with this year’s WNBA season??

Enter to go into the draw to win 1 of 4 WNBA League Passes, so you can watch every single WNBA game this season!!

All you have to do is make sure you are following the Boomers’ on Facebook or Instagram + like the post on the platform you are following us on + tag a friend in the comments who you think would love to win a pass too!

This competition is a trade promotion lottery in accordance with Victorian law.

The conditions for the conduct of this trade promotion lottery are as follows: