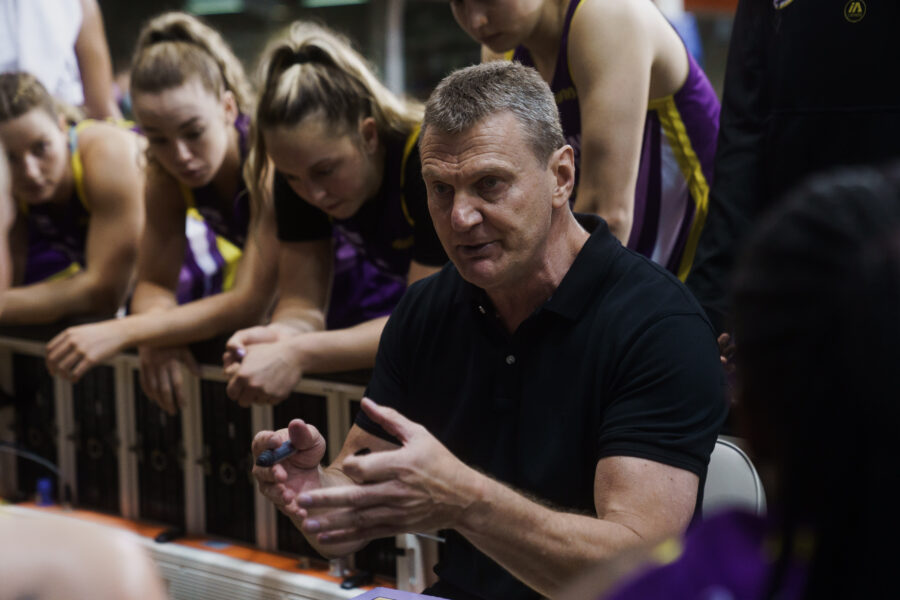 In the lead up to our 10-year anniversary celebration of our 2011 WNBL Championship, the Deakin Melbourne Boomers unfortunately advise that our Head Coach, Guy Molloy will miss Sunday’s game (March 6) against the Bendigo Spirit due to COVID health and safety protocols. Guy is expected to return for the away game against Adelaide on the 13th of March.

Sunday is a special round for the Boomers as the club celebrates the anniversary of the WNBL Championship by presenting the team in the pre-match ceremony. In addition, you’ll have the chance to take a photo with World Cup trophy.

If you were present that special championship day on the 13th of March 2011 at the then State Hockey and Netball Centre, or if you have just joined the Boomers Family, you don’t want to miss out on this opportunity to celebrate our team, past and present.