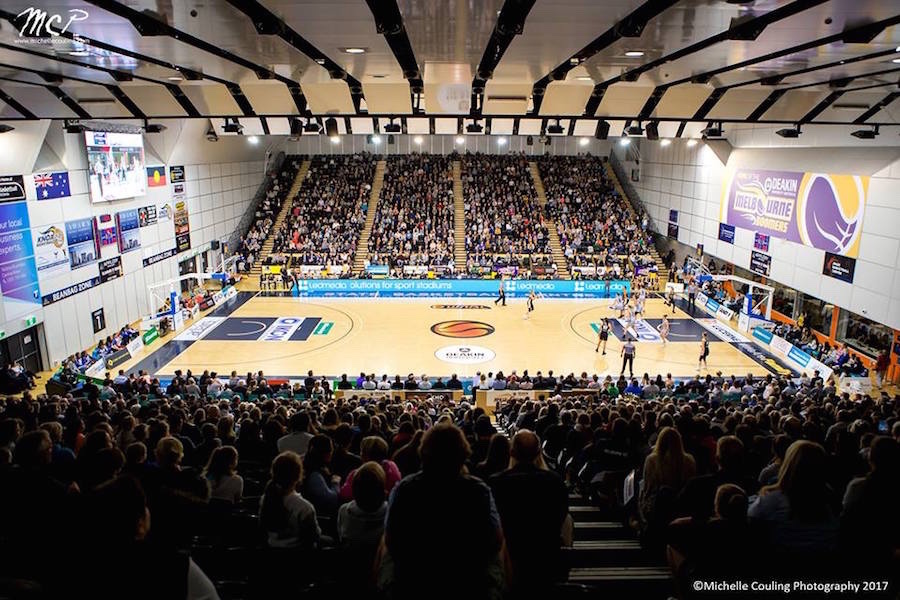 It’s the biggest rivalry in Australian women’s sport and once again a huge crowd will be in attendance to witness another derby on Sunday December 23 between the Deakin Melbourne Boomers and rivals Dandenong Rangers.

In recent seasons the Boomers have consistently attracted over 2,500 to every derby and this season’s version, the Christmas Derby, is tipped to be played in front of another big audience.

As is always the case between the Boomers and Rangers, the two teams will be playing for the Michele Timms Cup – the Boomers currently leading 1-0 from games played this season with a win on Sunday set to keep the Cup at the State Basketball Centre for another year.

Both teams are expected to be at full strength.

General Admission tickets for the Christmas Derby will be available at the door from 1pm with official tip-off at 3:10pm.

Reserved Seating is advised and can be purchased online at www.trybooking.com/BOOMERS

All ticket prices are the same either way – online (Reserved Seats) or at the door (General Admission).