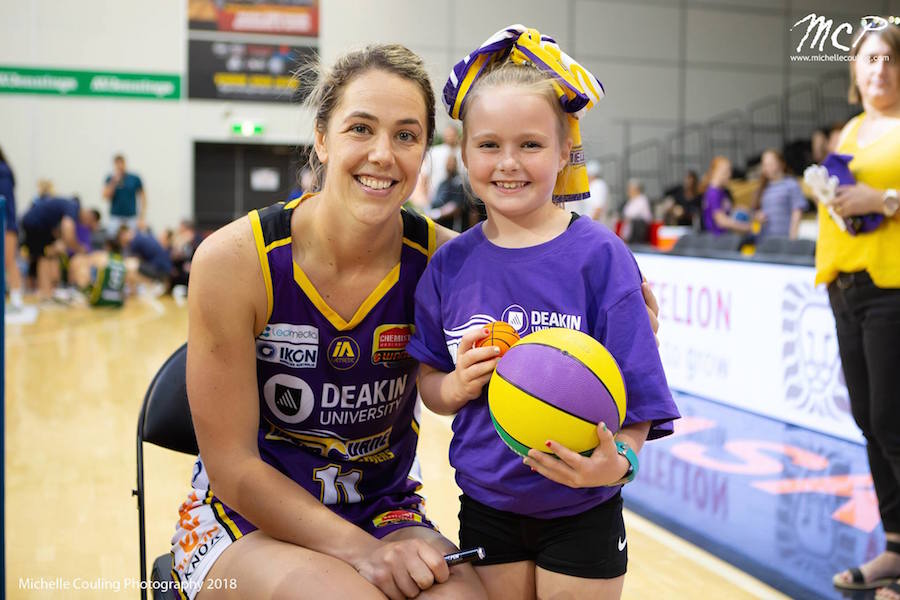 It will be an extra special day for Jenna O’Hea when the Deakin Melbourne Boomers take on the Adelaide Lightning in Game 1 of the Semi-finals this Sunday at 5pm.

Tickets are selling fast – book yours now at www.trybooking.com/BOOMERS

The Boomers will further celebrate O’Hea’s 250th milestone when she will receive WNBL Life Membership in recognition of her decorated career in the competition.

While O’Hea chalked up her 250th WNBL game late in the regular season, Boomers supporters will now be given the opportunity to acknowledge their captains’ achievement at home.

While the 31-year-old is proud to have received a life membership, her primary focus remains on doing what she can to help the Boomers start their finals campaign on a high note against the Lightning.

The two-time WNBL champion captained the Boomers to last season’s WNBL Grand Final and is hungrier than ever to chase WNBL championship number three.

“As a team we have worked hard to make the finals and we are all determined to go one better than last season. I can’t wait to step on court with my teammates this weekend,” O’Hea said. The Deakin Melbourne Boomers play Adelaide Lightning in Game 1 of the Semi-finals at the State Basketball Centre on Sunday January 27 at 5pm. Get your tickets HERE.