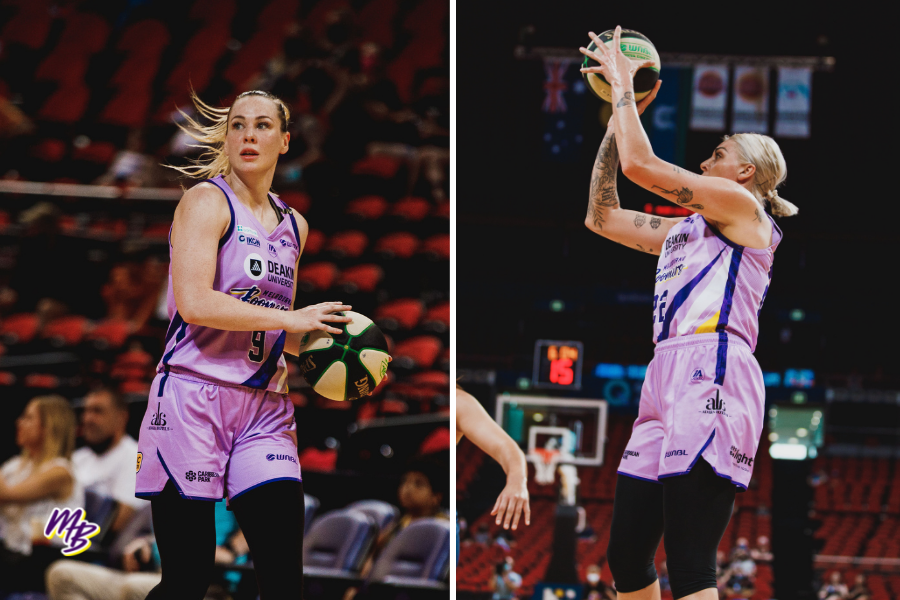 Opals George and Madgen to head to Serbia

An experienced Australian Opals line-up has been selected to compete at the upcoming FIBA Women’s Basketball World Cup qualifying tournament in Belgrade, Serbia from 10-13 February.

Olympians, Cayla George and Tess Madgen are to travel with the team after participating with Ezi Magbegor in the Opals squad selection camp this week in Sydney.

Fellow Boomer, Magbegor, had an injury at training on Wednesday afternoon, the decision was made that she will not travel with the team for this event.

Led by the likes of dual Olympian Cayla George and FIBA Asia Cup bronze medal captain Sami Whitcomb, the 12-strong squad will feature a mix of familiar and fresh faces.

With a selection of 16 athletes in attendance at this week’s training camp, condensing the team to the final 12 was a challenge for Opals Head Coach Sandy Brondello and the selection team.

“We’ve learnt valuable lessons from 2021, we’ve reset, and it’s been a fantastic camp. It’s still very fluid but we’ve got a good mixture of veteran players, the core group who were in Tokyo, but we also have some new faces as well, so we’re excited to integrate them into the team and start our build-up to the World Cup,” Brondello said.

Returning to the Opals uniform after joining our three Melbourne Boomers in the Olympic team are, Steph Talbot, Alanna Smith, and Sara Blicavs, who will reunite with Europe-based Opals Bec Allen and Marianna Tolo to don the green and gold once again.

“We’ve got a good bunch of experience and some players who haven’t had a whole lot of international games at the senior level so overall it’ll be a nice little combo, a hybrid team to go over and get some dubs” George said.

As the host nation of the FIBA Women’s World Cup this September, the Opals have automatically qualified for the event.