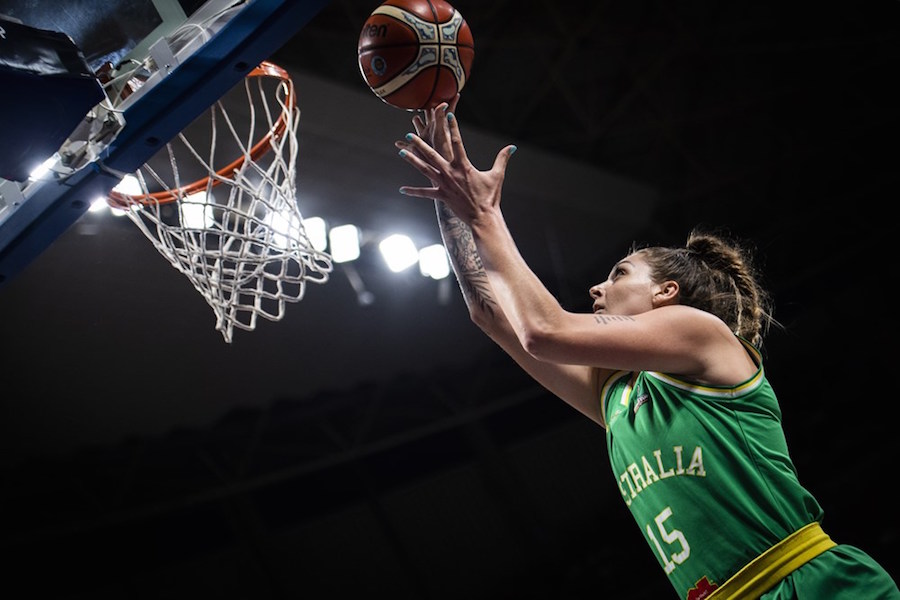 The Chemist Warehouse Opals have set a Gold Medal date with the United States after eclipsing host nation Spain at the FIBA World Cup.

The Boomers’ flavour extended right across the court with Cayla George (9pts, 11rbs), Steph Talbot (8ast) and Jenna O’Hea (4pts) all getting amongst the action.

Australia got off to a flying start, leading 23-15 after the opening 10 minutes, but a spirit fightback by the Spanish saw the host nation head into the last period with an 8pt lead.

Down the stretch the Opals were in scintillating touch, controlling their nerves and showing the determination they are renowned for. The victory setting up the ultimate showdown with the United States.

The Gold Medal game will be live on Fox Sports from 5am Monday (Oct 1) morning.

The team’s four Boomers players – Jenna O’Hea, Steph Talbot, Cayla George and Ezi Magbegor – return to Melbourne later in the week and will join their teammates ahead of an opening round WNBL clash with Bendigo on Saturday October 13.

Memberships and tickets to see the Deakin Melbourne Boomers in action this season are available HERE.