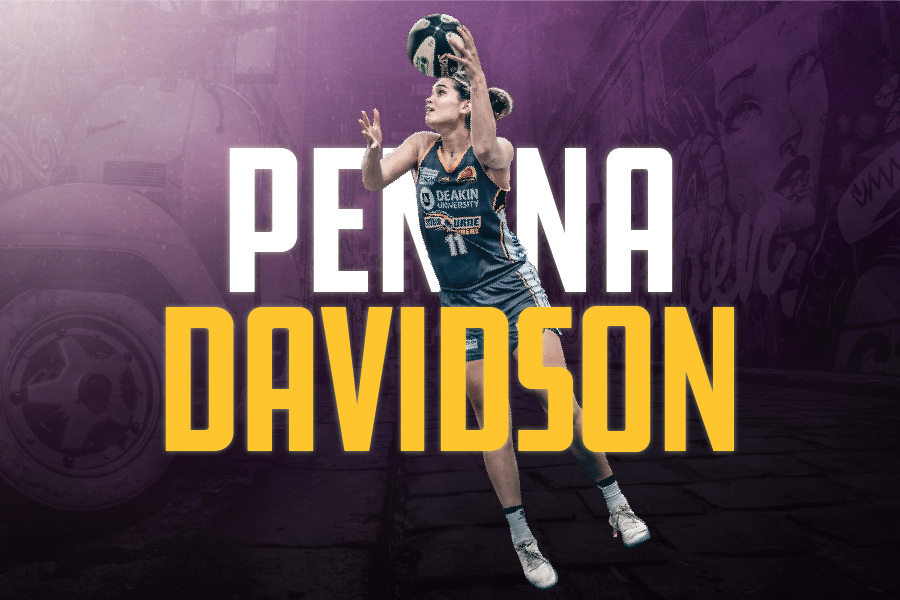 Penina Davidson back to boom for WNBL Season 2020/21

The Deakin Melbourne Boomers are excited to welcome back Kiwi International, Penina Davidson, for the upcoming WNBL season.

Davidson rounds out a formidable line up in the front court for the Boomers, joining Cayla George, Ezi Magbebor and Kalani Purcell.

The New Zealand Tall Fern and University of California graduate, is looking forward to her second WNBL season with the Boomers, especially, being able to get back to Melbourne.

“I love Melbourne city, so I’m looking forward to coming back to that.”

Davidson admits the greatest challenge for this upcoming season will be overcoming the long break and lack of game fitness, but that has only made her more eager to get back on the court.

“The challenge will be getting used to playing again after such a massive break, but hopefully pre-season helps with that.”

“I’m pretty excited for this season, especially because it’s been so long since women’s basketball has been on.”

The Forward was a consistent player on the court for her college team, the Golden Bears, taking the court in 130 games and being in the starting five for all 64 games of her final two years.

Davidson debuted for the Tall Ferns in 2013 and has since played at the 2015 FIBA Olympic Qualifying Tournament in France, help win the William Jones Cup (an international basketball tournament organised by the Chinese Taipei Basketball Association) in 2018 and played all games in the 2019 FIBA Asia Cup and 2019 FIBA Olympic Qualifying Tournament, in Auckland.

Even though it’s been a very different break to normal, Davidson admits, “Off season has been so much fun. It’s been nice to have all my friends & family back from around the world back home [in New Zealand].”

We can’t wait to see Penina back in Melbourne and pulling on the purple later this year!

Don’t miss out on seeing Penina play this season – register your interest to become a member today!