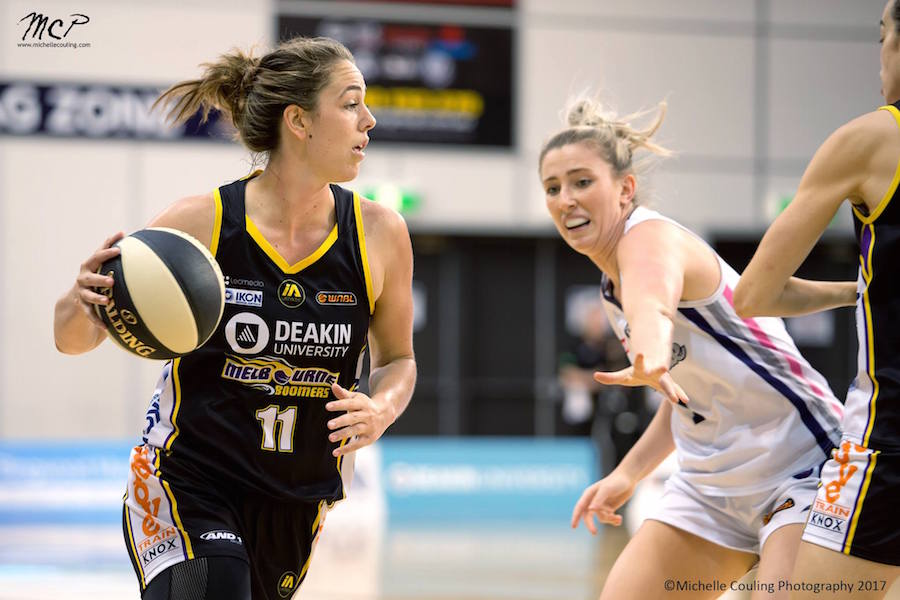 A season-high 27 turnovers bit the Deakin Melbourne Boomers hard in a Thursday night clash against Adelaide, the errors going a long way to helping the Lightning grab a 67-56 win.

With the race for this year’s playoffs heating up, the Boomers need just one more victory to secure a spot, but consistency remains an issue.

The Lightning bounced out to an early lead, punishing the Boomers for 11 first-quarter turnovers. By the half the lead was 14pts and the home team never looked back.

Melbourne now heads west for another showdown with Perth, the two teams no doubt geared up for another gripping contest following two close games already this season.

The Boomers will then be back on home soil to close out the regular season on December 30 against the Dandenong Rangers.