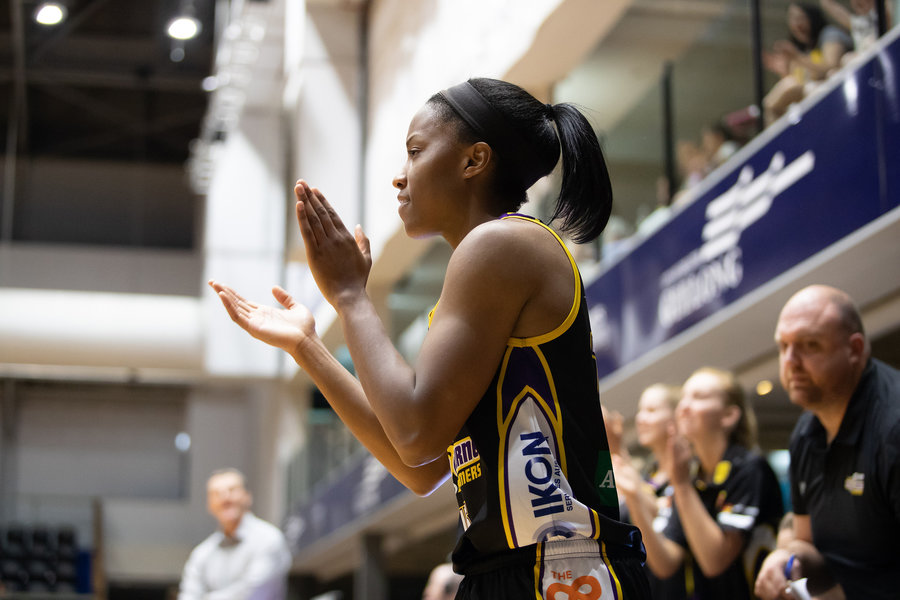 Pre-season is finally here, and the Boomers are ready to go head to head against the NBL1 All Stars in their first (pre-season) match of the year, followed by the much anticipated face-off against The Chinese National Women’s team who are currently ranked 7th in the world.

With Ezi Magbegor and Cayla George’s selection for the Australian Opals Squad, and Stella Beck, Penina Davidson, Toni Farnworth and Kalani Purcell all in the New Zealand Tall Ferns roster, the match against China serves as a perfect precursor to the Asia Cup later this month.

With a WNBA draft pick for Seattle this year, along with selection for the Opals Squad and a superb NBL1 season with Geelong behind her, Ezi Magbegor couldn’t be more on her game, well set up for a huge season with the Boomers.

These two fixtures also represent the first taste of action for Boomers newcomers, Toni Farnworth, Stella Beck, Penina Davidson and Sophie Cunningham to the team. Although we won’t be seeing Sophie in action until Round 1 of the regular season, this will be an exciting first look for Boomers fans at these international stars!

Both pre-season games are being hosted by Boomers partners, with Bulleen Boomers presenting the match against the AllStars, and Casey Basketball Association bringing us the international competition with China to a local Victorian stadium!

Who: Deakin Melbourne Boomers vs NBL1 All Stars

Support the girls on their upcoming 2019/20 WNBL season and purchase your Deakin Melbourne Boomers memberships here.

Stella Beck: Newcomer Stella Beck has come off a successful Asia Tour with the Tall Ferns and is one to watch on the court as she debuts as a Melbourne Boomer.

Keep up to date with all the Boomers live tweets on Twitter (@MelbourneBoomer) and take a behind the scenes peek into the life of being a Melbourne Boomer by following us on instagram (@melbourneboomers). Also don’t forget to Like us on Facebook for all the latest updates and news (facebook.com/MelbourneBoomers/).

We love seeing your photos at the games! So tag us in your photos with the hashtags #BoomersFamily #ItsOurTime.

Deakin Live will be broadcasting all preseason games.

Kayo will be live-streaming the Boomers vs China game.

Our next preseason match will be against WNBL rival Bendigo Spirit on Sunday September 15th.