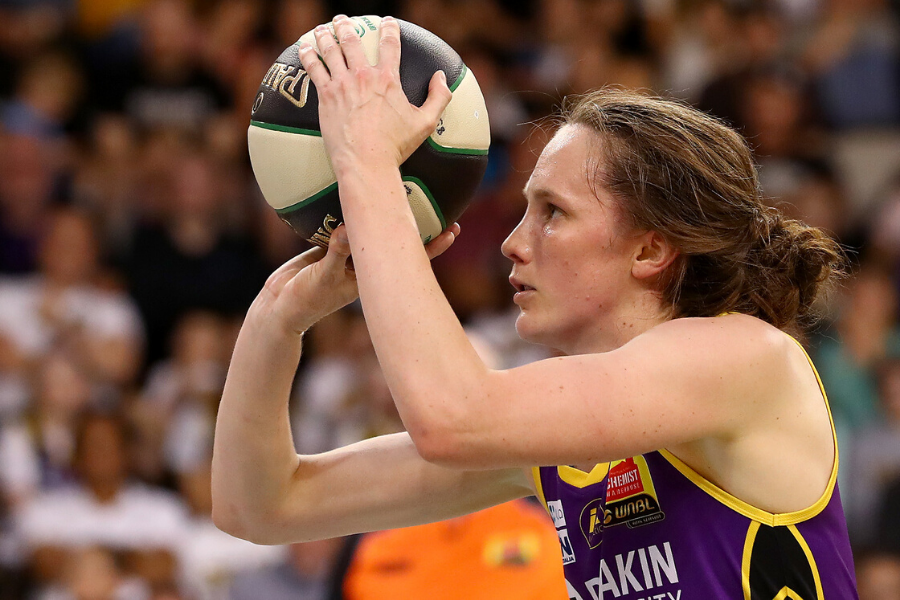 Ultimate Game Guide: Boomers on the road for double header

Coming off a huge weekend of games against Adelaide and Southside, there will be no respite for the Deakin Melbourne Boomers as they take to the road for another double-header, facing off with the UC Capitals on Friday followed by the Sydney Uni Flames less than 24 hours later on Saturday.

Sitting pretty in second despite falling agonisingly short in an overtime thriller against the Southside Flyers, the Boomers will need to pick themselves back up and continue the fight for home advantage in the Finals.

Two games clear of the Caps in third (10-6), a win for the Boomers is critical on Friday to take the series, and give them the upper hand when it comes to final placings.

Suffering a massive 33-point defeat against the Townsville Fire in their last outing, the Caps will be looking to make amends, and will no doubt be different beast on their home court.

And despite three defeats on the bounce, the Boomers will also be wary of Sydney who will come out with absolutely nothing to lose.

A big weekend of basketball ahead, two wins would see the Boomers on the cusp of securing crucial home advantage for the Finals.

You can catch all the action on the WNBL livestream, also keep up with the livestats here.

In the Boomers Round 13 match against the Southside Flyers, the club raised over $18K for the Gippsland Emergency Relief Fund, an incredible effort.

The team has been performing at their best in defence this season, leading the league in steals (with 163 tallied this season), while coming in second on blocks (with 69).

Keep your eyes out for…

Cayla George, the superstar co-captain is having a superb season, and features in five of the top 10’s leading stats boards in the league, including points total (246), rebounds total (143), field goals made total (101), blocks (23) and steals total (25).

Sophie Cunningham, the WNBA rookie turned Boomer had a fantastic Round 13 weekend, making 4-7 three pointers against Adelaide and finishing on a team high 18 points and five rebounds.

Kia Nurse and Kelsey Griffin are pledging to donate $5 for every Caps three-pointer made for five matches, (including this one) to donate to bushfire relief.

The Caps will have a tough Round 14 ahead of them facing the top two teams, starting with the Boomers on Friday night before meeting with the Southside Flyers on Sunday.

Kia Nurse, currently leading the league in three-point shooting, Nurse has sunk 42 from beyond the arc this season. Despite a disappointing Round 13 against Townsville, Nurse still made a team high 17 points and five steals for the Caps.

Marianna Tolo was also solid for the Caps in Round 13 and came close to a double-double with 17 points, eight rebounds and two assists.

The league leaders in blocks, Sydney have accumulated a massive 77 blocks this season already.

Coming off some humbling defeats to Townsville, Boomers and Adelaide, the Flames will be desperate to record a win this weekend.

Ally Wilson, who in the absence of Tupea has been running the point guard position, and doing a stirling job, while averaging 11.6 points per game.

Alice Kunek has arguably had her best season the WNBL to date. Last week she notched up 30 points against the Fire, and will be looking to lead her team to victory on Saturday.

The Boomers remain on the road heading up north to take on the Townsville Fire on January 25th.